The man accused of killing 10 people in a mass shooting at a supermarket in Buffalo, New York, called Hasidic Jews ‘deplorable’ and referred to communities in New Jersey with a growing Jewish population in a 180-page manifesto officials said they posted online.

Payton Gendron, 18, appeared in court on Saturday hours after the shooting at Tops Friendly Market. He was arranged for first degree murder and ordered held without bail.

The Lakewood Scoop first reported that the rant complained about “Hasidic activities” in Lakewood and Toms River. Nearby towns in Ocean County have a rapidly growing Hasidic Jewish population.

Lakewood has been the target of a series of anti-Semitic attacks in the past month, prosecutors say. Dion Marsh, 27, faces attempted murder, terrorism and federal hate crime charges for the rampage that left three victims hospitalized with serious injuries.

Similarly, the manifesto that officials said was issued by Gendron calls the activities of Hasidic Jews “deplorable.” He laments “the growth of the Hasidic community and its impact” in New Jersey and New York.

Governor Phil Murphy released a statement on Twitter condemning the shooting and calling for an end to gun violence.

“We pray for the victims and those affected by the horrific shooting in Buffalo,” Murphy said. “We must come together to end the epidemic of gun violence in our country.”

Authorities said of the thirteen people shot dead at the Buffalo supermarket, eleven were black and two were white. Ten of the victims were pronounced dead, including a security guard who tried to intervene.

Aaron Salter, a retired black police officer, worked as a security guard at the supermarket. WKBW reported that law enforcement officials said Salter shot Gendron to stop the attack, but the shooter’s body armor shielded him.

Gendron is accused of researching local demographics to choose an area with a high concentration of black residents. Law enforcement officials said he drove more than three hours from his home in Conklin, New York, to carry out the attack.

“It was pure evil,” Erie County Sheriff John Garcia said Saturday. “This was squarely a racially motivated hate crime by someone outside of our community.”

The AP also reported that the shooter had previously threatened to shoot his high school. A law enforcement official told the AP that Gendron was sent for mental health treatment in June 2021 before he could carry out the attack on Susquehanna High School.

Rick Rickman is a reporter for New Jersey 101.5. You can reach him at [email protected]

Changes in NJ County populations since 2020

The Census Bureau’s estimates of county population changes since the 2020 Census of April 1, 2020 also provide some insight into COVID-era trends, as that’s around the same time the pandemic took hold. start. The list below sorts New Jersey’s 21 counties by their total change between the census and the July 1, 2021 estimate.

The listings, which are sorted by county and include a separate listing for charter schools, also include a second graduation rate, which excludes students whose special education IEPs allow them to qualify for degrees despite not not meet typical course and attendance requirements.

Columns with an asterisk or “N” indicate that there was no data or that it was suppressed to protect student confidentiality. 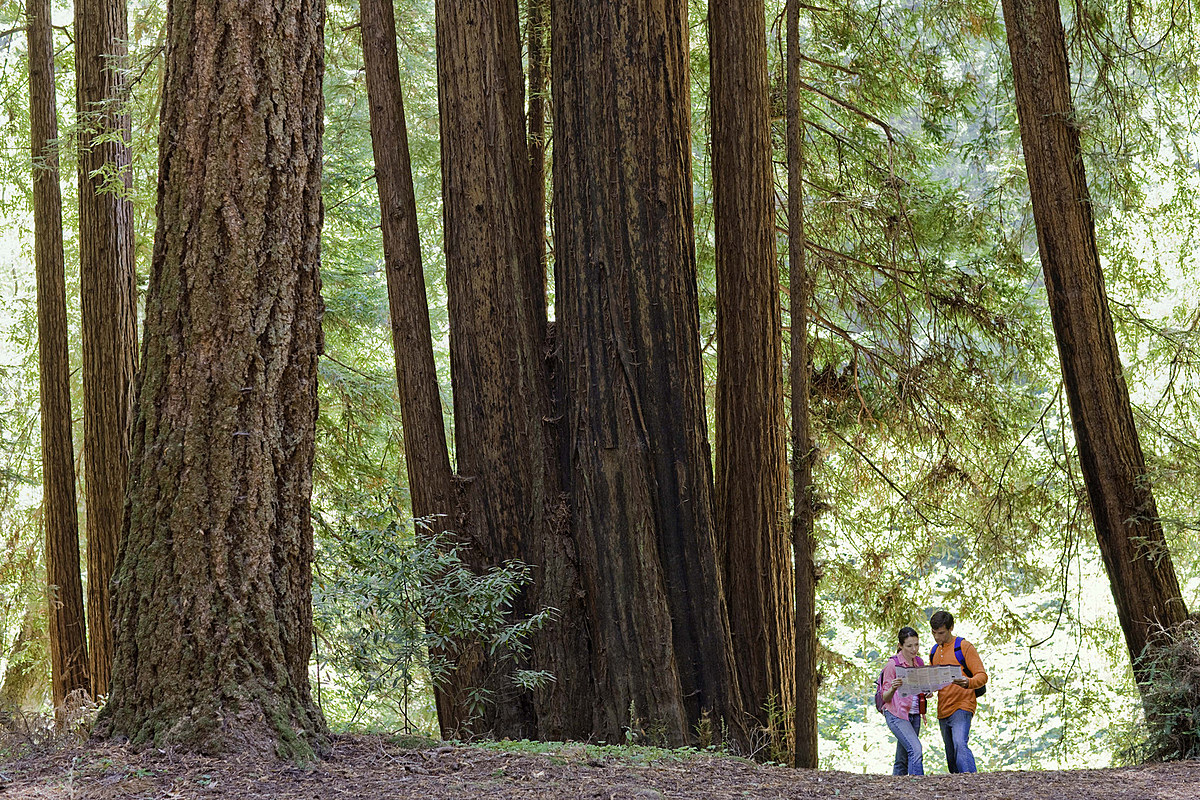 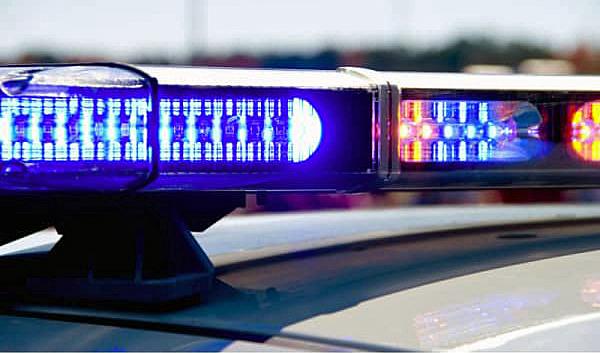