ANSONIA – Crave, which was a staple of the Ansonia restaurant scene for over a decade, is no more.

Owner Libby Meissner took a gamble and relaunched her restaurant, now known as Uptown Bar and Eatery, dispensing with everything that made Crave a much-loved hotspot on the local food scene. The nachos are out, but there will be chicken tikka masala in addition to other items that make up the new menu, described by Meissner as New American cuisine.

On Friday, Uptown was a hit with customers who attended an invite-only soft launch on Friday. The restaurant will open to the general public on Monday.

Kathleen Malerba from Ansonia ordered the fried zucchini and eggplant.

“The aperitif was wonderful. Excellent. I didn’t expect anything more than that and the vibe… it’s all Libby, she knows how to do it,” Malerba said.

Just after 6pm, the bar was packed with people ordering drinks, as diners began to take seats in the dining room at the back. The walls had been repainted matte black and were adorned with artwork and posters. At the back of the restaurant, near the bar, is a prominent neon sign.

“It’s a big change of pace. I think it’s unique to downtown. I think it’s a great adventure for Libby. It’s going to be amazing,” Marini said.

The menu is radically different. While Crave was a Latin fusion restaurant, most of the dishes are completely new, like the ramen noodles, an Asian cucumber salad, and a poutine.

Meissner said she thought of the name herself, but when she learned of Ansonia’s story, she realized the name was fitting.

“I found an artwork that had the name on it and it drew me to it. So I decided that. And then after I decided to name that I found out that Ansonia – before that ‘It wasn’t called Ansonia when it first settled in the 1650s – it was called uptown Derby,’ Meissner said.

She said downtown served as a label for Main Street in the last century.

Meissner said the new menu is eclectic and likened it to the country’s growing diversity.

“So America is now a melting pot of all peoples. And there are all types of restaurants in our communities,” she said. “And I picked little things from all the restaurants that I love, and I created them – our own Uptown version. So these are items that everyone is going to recognize and everyone is going to love. t is a very eclectic assortment of cuisine, like the ethnic groups of our cities.

Brent Callaghan, from Ansonia, was drinking a Redbreast on the rocks whiskey on Friday. He said he was sad that Crave was no more.

“It was the end of an era. But I’m happy after seeing that, it was good,” Callaghan said.

When Meissner first made the announcement earlier in the week, she said most people were supportive, but she heard negative comments.

“The word on Facebook, I would say 90% of people are super excited. There are always those negative Nellies who want to ruin everything for everyone. And they keep talking about “why ruin a good thing”. Well, these are the complacent people who don’t like change in their lives. I like to spice it up,” Meissner said.

Previous How does a newt cross the road? With lots of human help 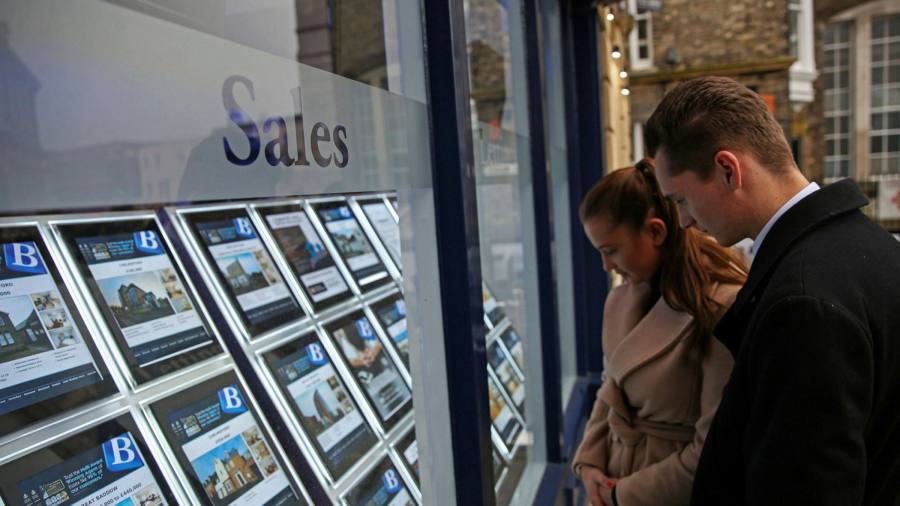 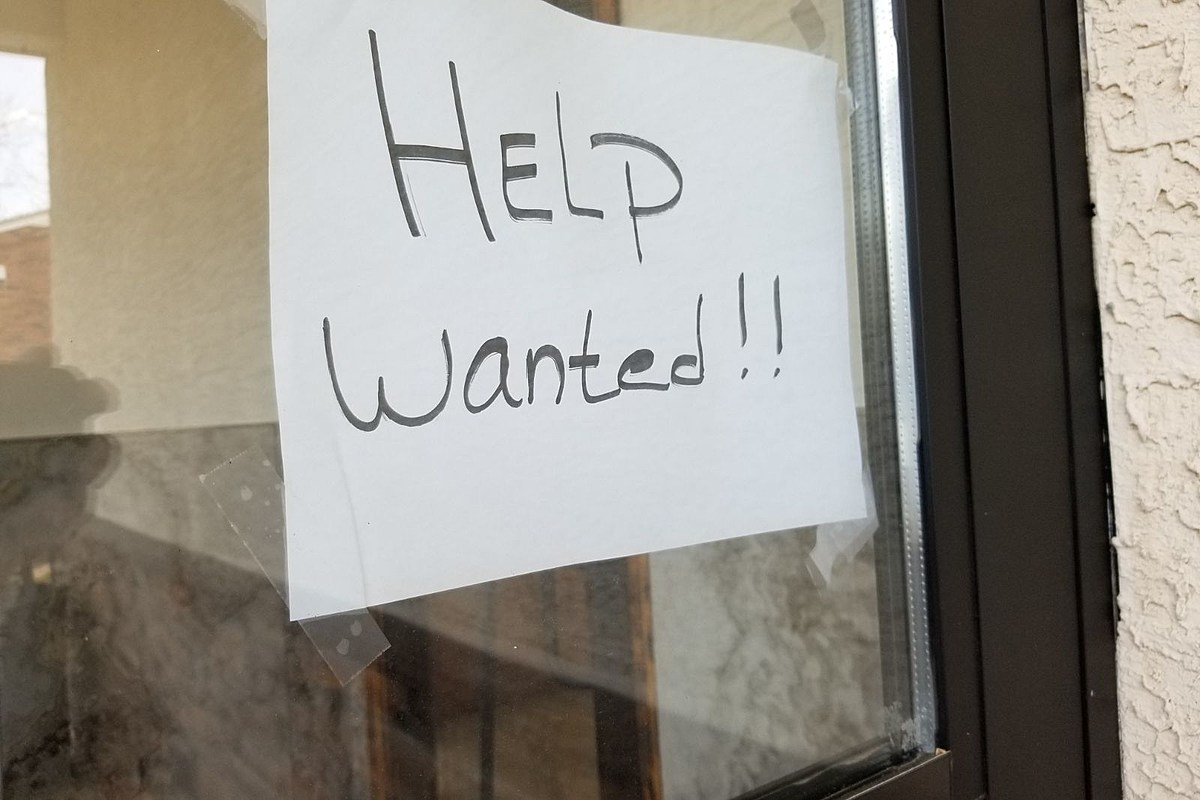 Will the coast’s summer labor shortage continue into the fall?