Connecticut is one of eight states that will adopt Apple’s latest feature: Virtual Driver’s Licenses and State IDs.

The new feature on Apple Wallet will allow users to upload a photo of their ID directly to their virtual wallet, which will be verified by individual states, Apple said in a press release. Apple will also partner with the Transportation Security Administration (TSA) to allow customers to show their ID on Apple products instead of showing a passport or traditional driver’s license.

“We are delighted to make a new addition to our state’s modernization efforts that will make life easier for our residents and protect their identities through the use of mobile driver’s licenses in Apple Wallet,” Governor Ned Lamont said in A press release. â€œWe are excited to be one of the first states to work with Apple to deploy driver’s licenses and state ID cards in Apple Wallet, and we look forward to taking the next steps to ensure that this new feature benefits our residents. “

â€œAdding driver’s licenses and state credentials to Apple Wallet is an important step in our vision to replace the physical wallet with a secure and easy-to-use mobile wallet,â€ said Jennifer Bailey, vice president of Apple for Apple Pay and Apple Wallet. in a press release. “We are already in talks with many other states as we work to deliver this nationally in the future.”

Apple has clarified that adding credentials to the Apple Wallet will work the same as adding credit cards, which involves taking a series of photos to prove the authenticity of the identification.

We work with @Apple be among the 1st states to do @CTDMV licenses available electronically on iPhones and Apple Watches using the Wallet app.@TSA is on board to accept them at airports.

We are in the early planning stages and will have more information soon.

When showing ID to a TSA agent, Apple says users will only need to touch their phones to the ID reader, which will transfer the necessary information to the TSA. Facial identification or tactile identification will also be required to confirm the disclosure of the information and to verify that the correct person is using the information.

Other security measures taken include encryption of personal information in Apple Wallet and the ability to delete your data remotely if the device is lost. Additionally, Apple and the State of Connecticut will not be able to see where you show your ID.

Currently, there is no start date for the launch of this program.

Previous NFL scouts head to The Hill - The Famuan

Next Is Connecticut About To Enter A COVID-19 Delta Wave? - NBC Connecticut 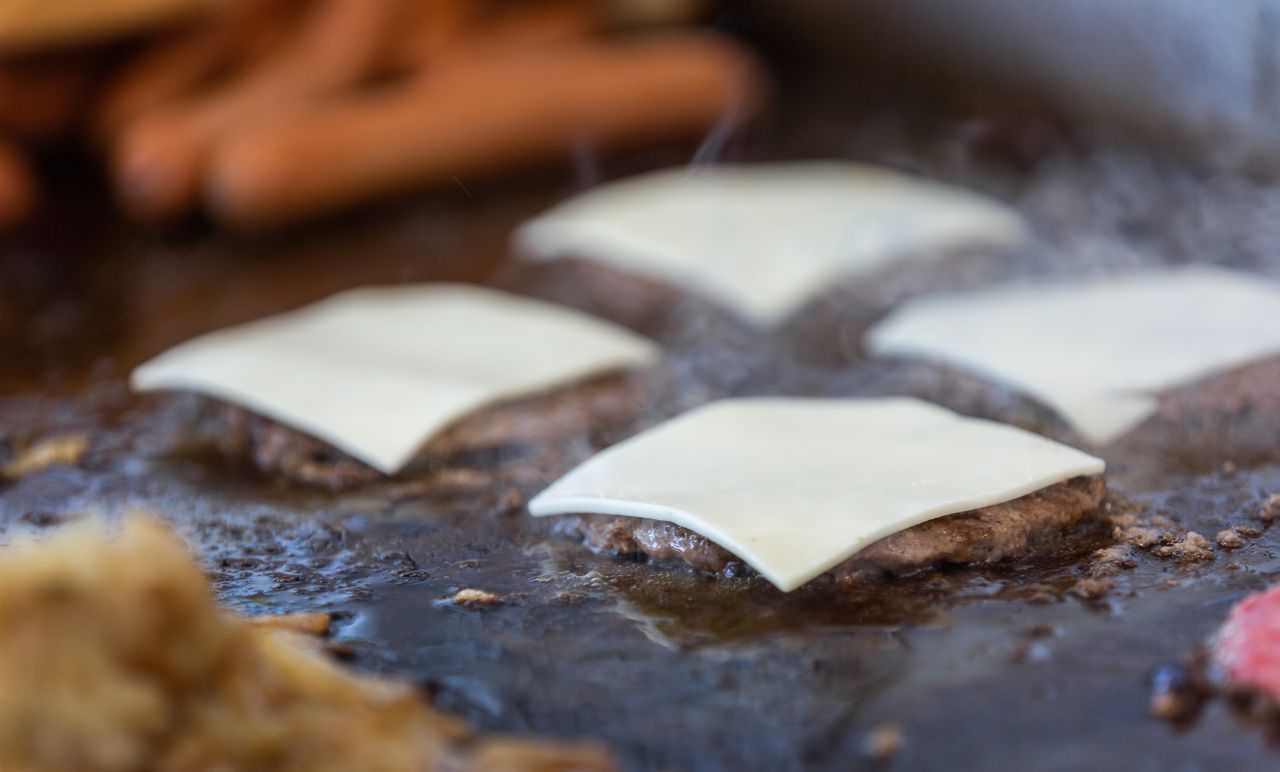