Gov. Ned Lamont said Tuesday the state stands ready to help refugees fleeing Ukraine, while Connecticut’s two largest hospital networks said they plan to donate $1 million in medical supplies to help the country in the midst of the Russian invasion.

Lamont said he would use the same approach for Ukrainian refugees as for people who fled Afghanistan after the Taliban took over in 2021.

“No one has asked about Ukraine yet, if people will come to Connecticut,” he said. “But like the Afghan refugees, helping them is the right thing to do. I think we have about 500 people from Afghanistan who have been placed here in and around New Haven and elsewhere.”

“Ukrainians need help,” he said. “These are really great people being mistreated by a dictator, and I want to do the right thing for them.”

“Yale New Haven Health has supported many people and countries in times of crisis, such as hurricanes and natural disasters,” Yale New Haven President Chris O’Connor said in a statement. “We employ Ukrainian personnel and all are convinced that we want to do everything in our power to support the people and the nation in the face of this atrocity.”

O’Connor said Yale plans to donate $1 million in supplies, while Hartford HealthCare said it will send $250,000 worth of items to Ukraine.

Deanna Humenyj, a postpartum nurse at Central Connecticut Hospital, said her family is from Ukraine.

“My grandparents were from Ukraine and my upbringing was strongly rooted in Ukrainian culture,” she said. “The images coming out of Ukraine are extremely moving, we are all trying to make sense of what is happening.”

Humenyj said she contacted Hartford HealthCare management to help gather the supplies, which she said were packed Monday night.

‘Countless people stepped up and donated items, which I actually packed last night,’ she said Tuesday. “They will now be flown to Poland and then driven to Ukraine.” 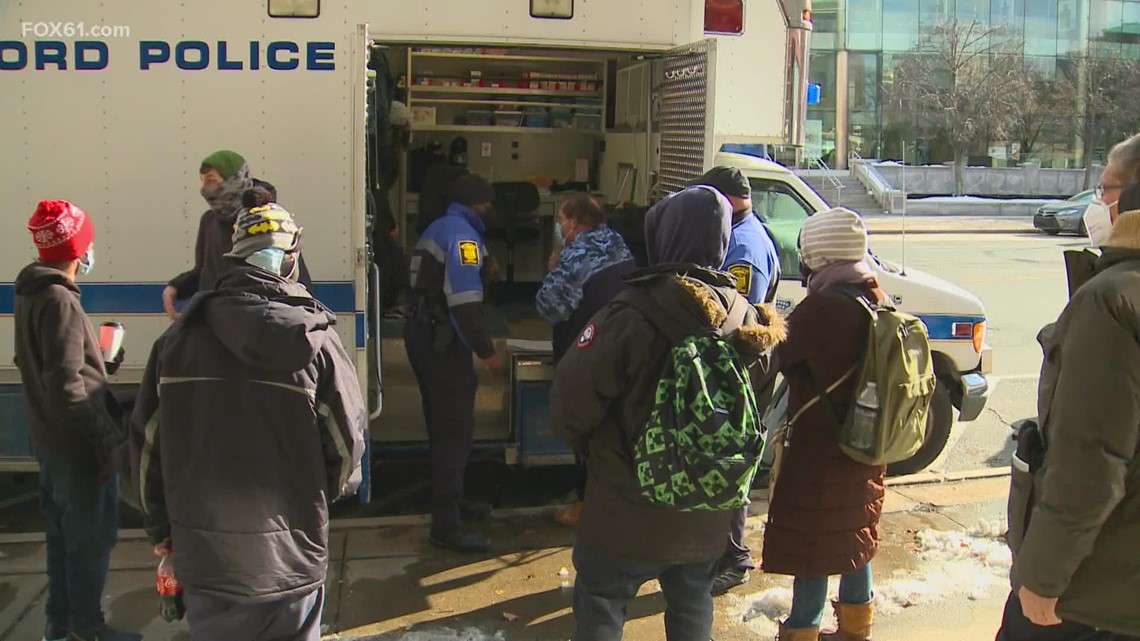 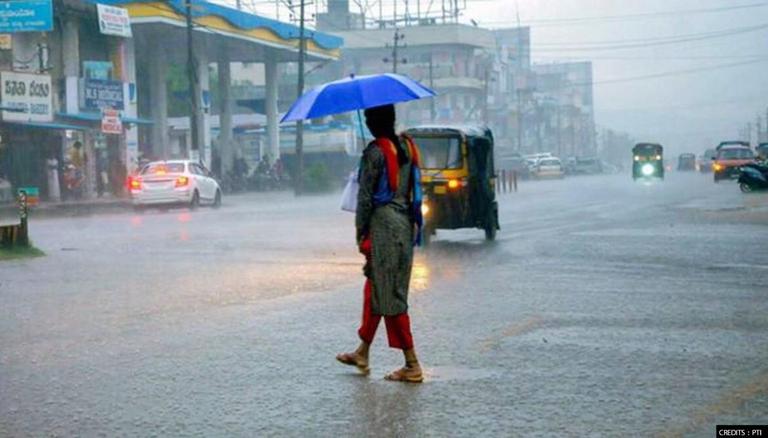