A Connecticut woman has been found alive and safe more than a year after she went missing from her home, leaving all of her belongings behind.

Monica Decker, 53, had been missing since April 8, 2020, when she was seen leaving the house she shared with her adult son in Bridgeport.

His daughter, Sheila Yasin, posted on facebook Wednesday June 3, 2021, the good news that his mother had been found safe and sound. She added that her mother has lost weight and is in the hospital, but is recovering.

â€œI wanted you all to know that my mother has been found, she is safe and alive thanks to God. She weighs 89 pounds and is currently in the hospital trying to recover.

I’m not doing well and I don’t know what else to say. I don’t mentally prepare myself for questions to which even I don’t yet know the answers.

I wanted to thank you all for sharing my posts and praying for my mother. I appreciate each of you !!! “

According to Detective Kenneth McKenna of the Bridgeport Police Department, Monica was located on May 31, 2021. He confirmed to Dateline that there was “no criminal aspect to her disappearance” and that he would not release any further information. regarding the incident.

Monica’s family have been looking for her for over a year, hoping for the best but fearing the worst, telling Dateline last year that it wasn’t her style to go missing without telling anyone.

When Monica failed to show up for work at Norwalk Transit that week in April 2020, police performed a wellness check and discovered Monica’s 2016 Honda Civic parked outside and her belongings, including his cell phone, located inside the house.

Her daughter, Sheila, told Dateline in October 2020 that she had just seen her mother the week before and that everything seemed normal and it would be unusual for her to leave without telling her family.

A Bridgeport Police investigation led investigators to believe Monica had left the area with a man named Toby Roberts, according to Detective Kenneth McKenna. In early May 2020, Monica’s daughters were alerted by the bank that she had accessed her account at an ATM in Wilmington, Vermont. The detective told Dateline that Monica checked the account balance, but did not withdraw any cash.

Detective McKenna told Dateline that investigators obtained the security footage from the Merchants Bank ATM and confirmed that the image was Monica. The video also showed Monica riding in a green Honda CR-V with an unknown man.

At the time, Det. McKenna said they didn’t suspect foul play, but never gave up looking for her. It is not known if Toby Roberts has been located.

Anyone who may have additional information on Monica’s case is urged to contact Detective Kenneth McKenna of the Bridgeport, Connecticut Police Department at 203-581-5245.

Andrea Cavallier is a digital producer for Dateline NBC.

Previous America's number one safest city is in Massachusetts 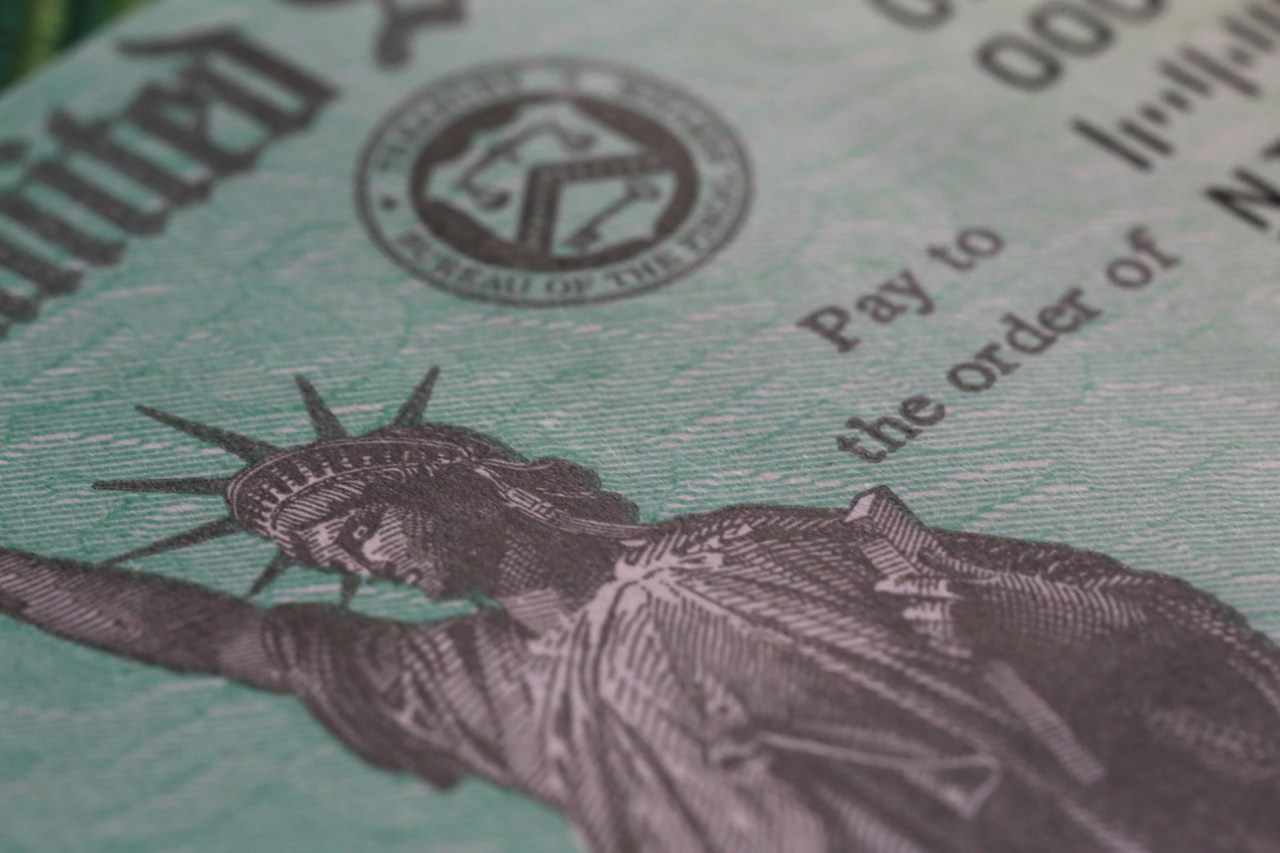