Last year’s presidential election resulted in historic turnout in Connecticut. As a much lower turnout is expected for tonight’s election, the Secretary of State reminds everyone that your vote carries even more weight at home.

Polling stations closed at 8 p.m. in Connecticut, and then the wait for the results begins. We’re watching key races across the state tonight. For more Connecticut election results, click here.

The race for the Guilford Board of Education has become a hotly contested election with 11 candidates hoping to have their say in the future of the school district. There are five Democratic and Independent candidates competing for the city’s Education Council.

A key issue they must grapple with – critical race theory and how American history is taught in school. Importantly, the city superintendent said the theory was not taught in school, but the district had been working on a social justice and equity initiative for years.

In New Haven, outgoing mayor Justin Elicker is trying to keep his seat against John Carlson, the first Republican to run for mayor of Elm City in 14 years.

Voters from many riverside communities went to the polls to vote in municipal elections.

Stamford’s mayoral race involves a famous name – former MLB manager Bobby Valentine is running as an unaffiliated candidate against Rep. Caroline Simmons, a Democrat. The rhetoric between the two has become controversial.

West Haven Mayor Nancy Rossi, a Democrat, claimed victory in a speech Tuesday night, saying they won by a tight margin of 24 votes and noting there would be a recount. She was challenged by Republican challenger Barry Lee Cohen.

Race is under closer scrutiny after allegations of fraudulent activity involving federal money from Covid-19 that led to the arrest of a former city employee and state official Michael DiMassa. At 7 p.m., the turnout was around 24%. 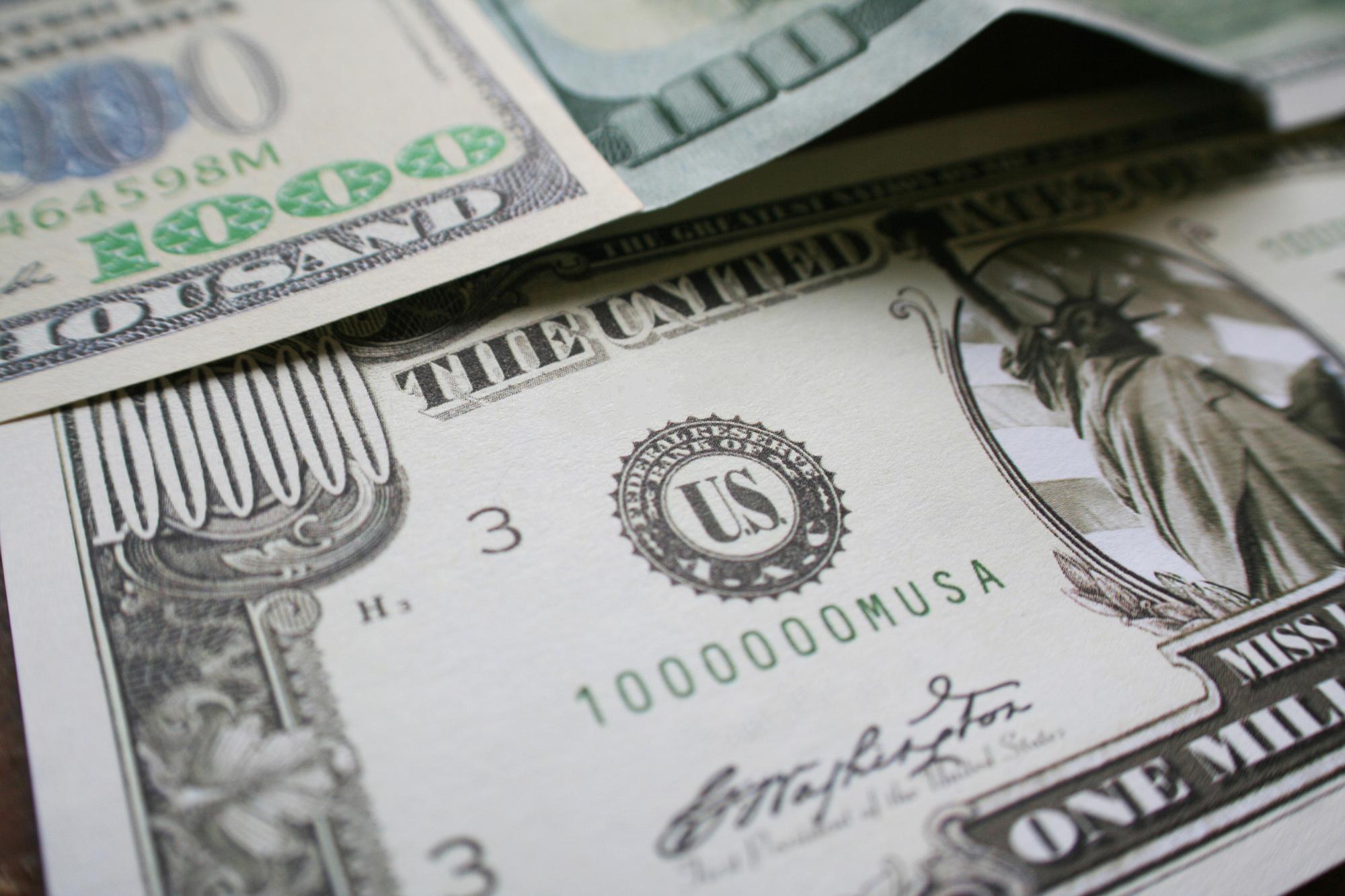 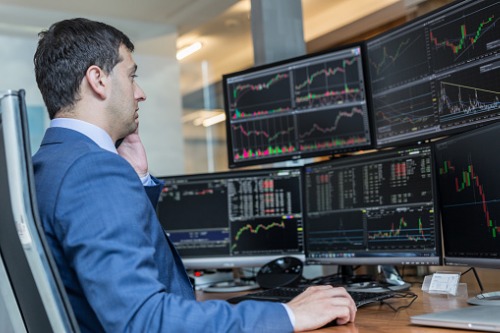