A hybrid bison that roamed the Connecticut woods for months after escaping on its way to the slaughterhouse has adapted to life in a Florida wildlife sanctuary.

Buddy the beefalo “has completely integrated into the herd” and has not attempted to escape since the second day after arriving at Critter Creek Farm Sanctuary in Gainesville, the establishment. posted on facebook this month.

“There has to be something about being around happy, stress-free animals that makes him feel comfortable,” Critter Creek officials said. “We are delighted that Buddy’s story had such a happy ending.”

A beefalo affectionately named Buddy, who escaped from a slaughterhouse last fall and wandered around Plymouth for months, was captured on Wednesday and is now heading to a farm that will be his permanent home.

The 800-900-pound (360-410 kilogram) beefalo, a cross between a bison and domestic cattle, bolted on August 3, 2020, while loaded onto a truck at a meat processing plant in Plymouth, Connecticut.

Buddy’s adventures, including appearances on a police-installed animal camera, have attracted much attention during his eight months on the run.

Funds were raised to send Buddy to the Florida sanctuary, but when he first arrived he didn’t want to stay in his enclosure, sanctuary officials said. “In fact, he was so hesitant that in about two minutes he had jumped over the enclosure fence and entered the horse pasture,” they said on Facebook.

Buddy seems to have settled in, however. A recent video shows him happily eating hay with other cattle.

Previous This is the best local sandwich to try in every state – 24/7 Wall St.
Next The storm continues before the brief calm 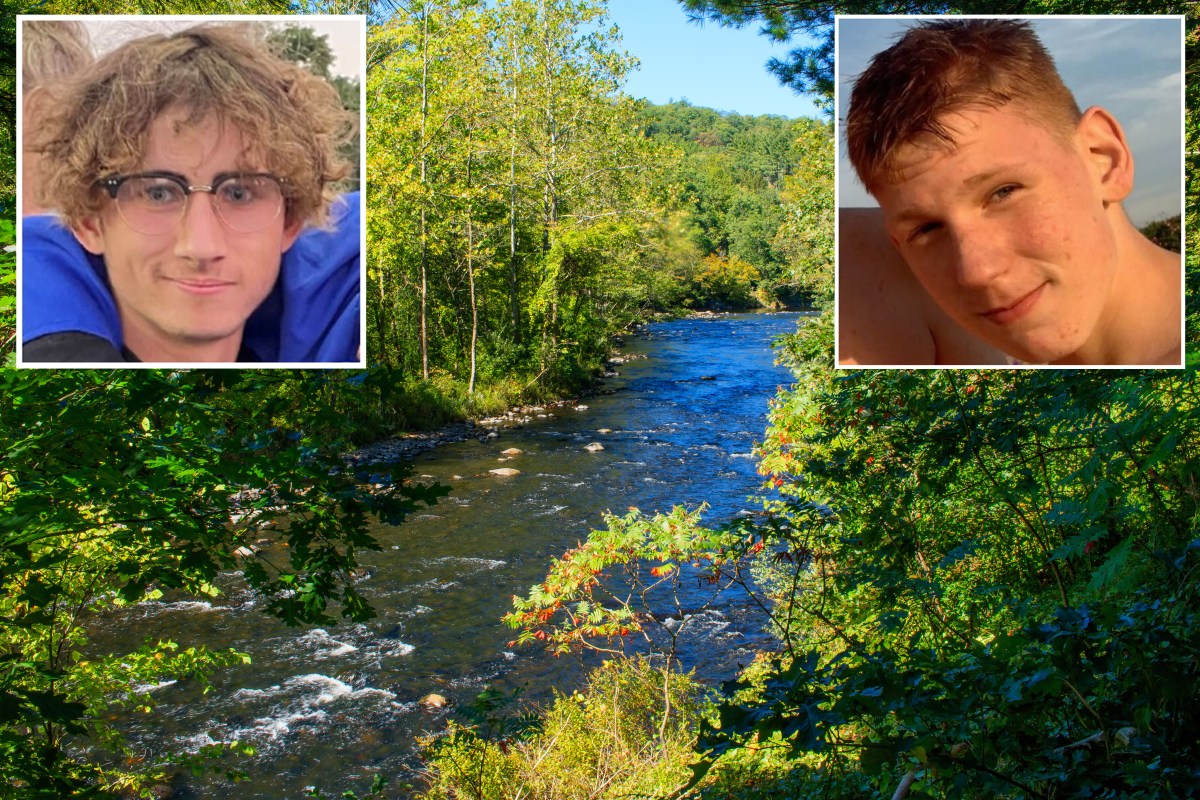 The bodies of two missing teenagers were removed from a Connecticut river on Monday, after …