HARTFORD, CT (WFSB) – Newspapers, including the Hartford Courant, owned by Tribune Publishing, are weighing after the company was taken over by Alden Global Capital.

In a joint statement, the newspaper guilds said:

“… The shareholders of Tribune Publishing voted to put profit and greed on local news in our country.

While we are saddened by this turn of events, we know that our work over the past year – to build allies in the community and raise awareness about Alden – has not been in vain. These allies will support us in our fight against Alden to protect local news and the cuts they will inevitably try to make.

We are ready, willing and able to fight. “

The deal is expected to be finalized on May 25.

“Today’s results represent an important milestone in the completion of the transaction, and we appreciate the strong support we have received from Tribune shareholders,” said Philip Franklin, Chairman of the Board and member of the Special Committee, in a statement.

Just over eighty percent of non-Alden shareholders voted in favor of the merger.

Under the terms of the merger agreement, Alden’s affiliates will acquire all of the outstanding shares of Tribune stock that are not already owned by Alden.

Upon completion of the transaction, Tribune will become a private company and its ordinary shares will not be listed on any public market. 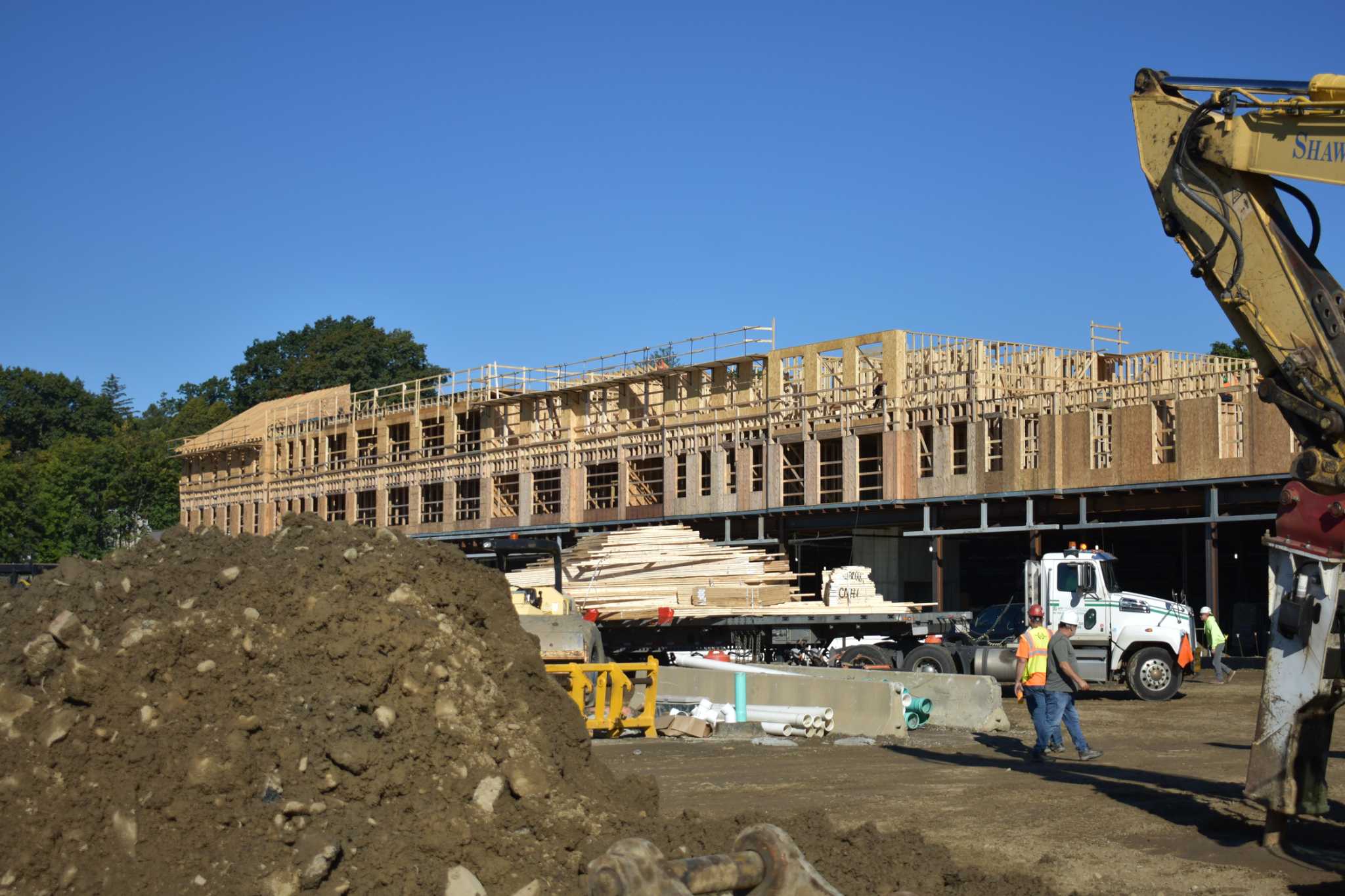 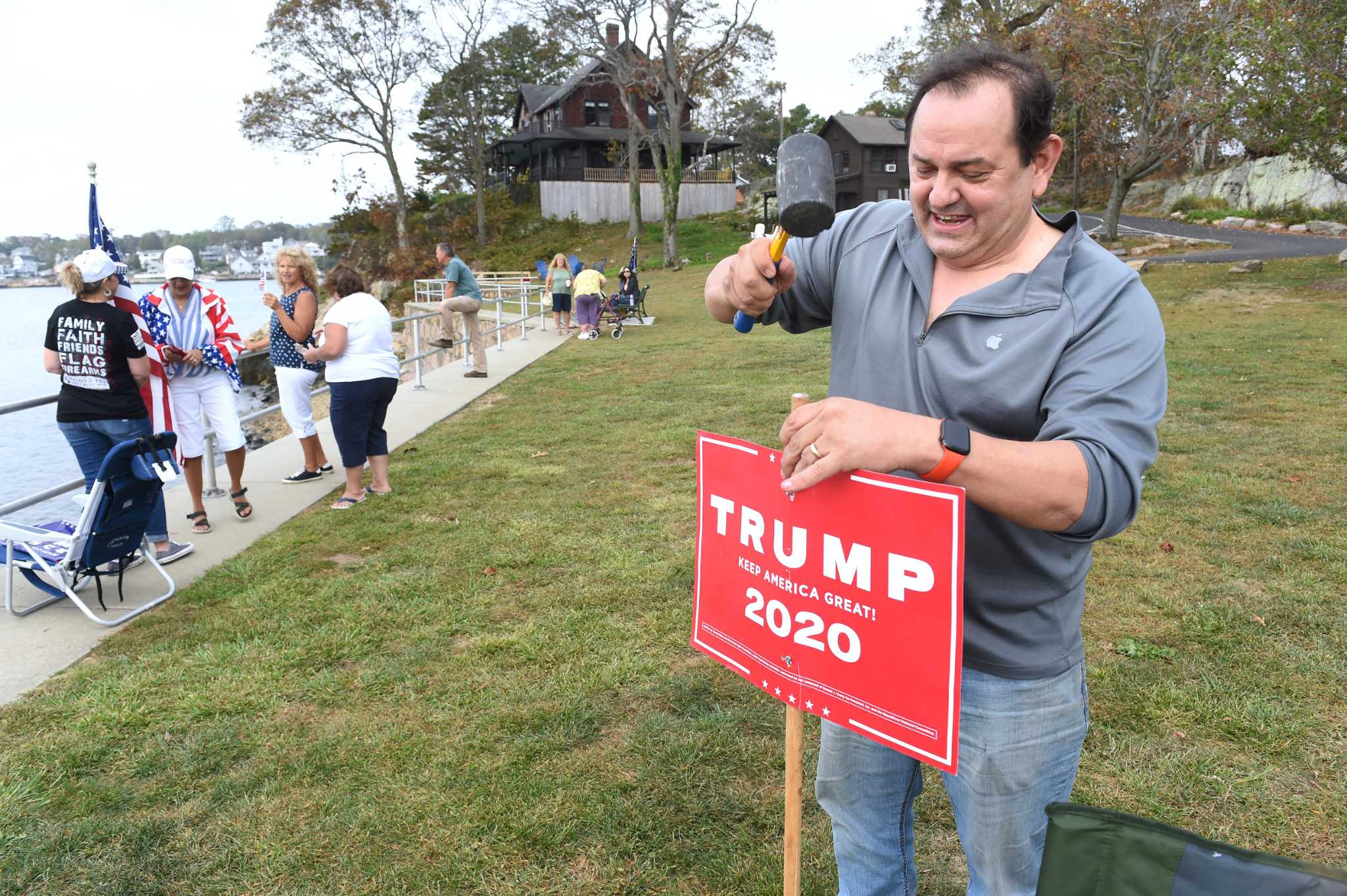 Reports give details of funding for Connecticut secretary of state racing