A Hartford man has pleaded guilty to a federal firearms charge and admitted to violating his parole conditions after he was pulled over for speeding last summer and found with a gun, the authorities said. federal authorities.

Andre Hudson, 43, pleaded guilty Thursday to unlawful possession of a firearm by a felon, the U.S. Attorney’s Office said.

“Hudson also admitted to violating the conditions of his supervised release following a previous federal conviction,” the office said.

On Sept. 8, 2021, Connecticut State Police stopped a vehicle Hudson was driving at “a high speed,” the office said. The stop revealed a loaded Kel-Tec 9mm handgun, and what prosecutors claim was a “dispensing” amount of marijuana. He was arrested at the time.

The bureau said Hudson had a criminal history that included federal convictions in Connecticut and Vermont for trafficking crack cocaine and heroin. He was granted a compassionate release in 2020, following a conviction the previous year. The U.S. Attorney’s Office said Hudson was on probation at the time of his arrest last September.

Hudson is released at home on bail pending sentencing. 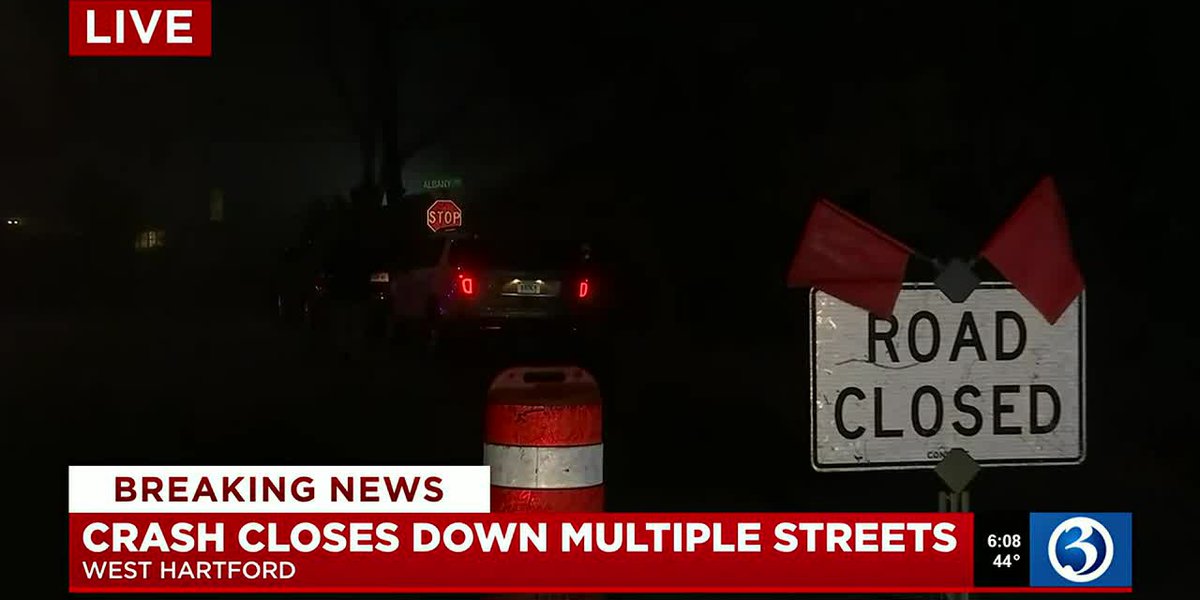 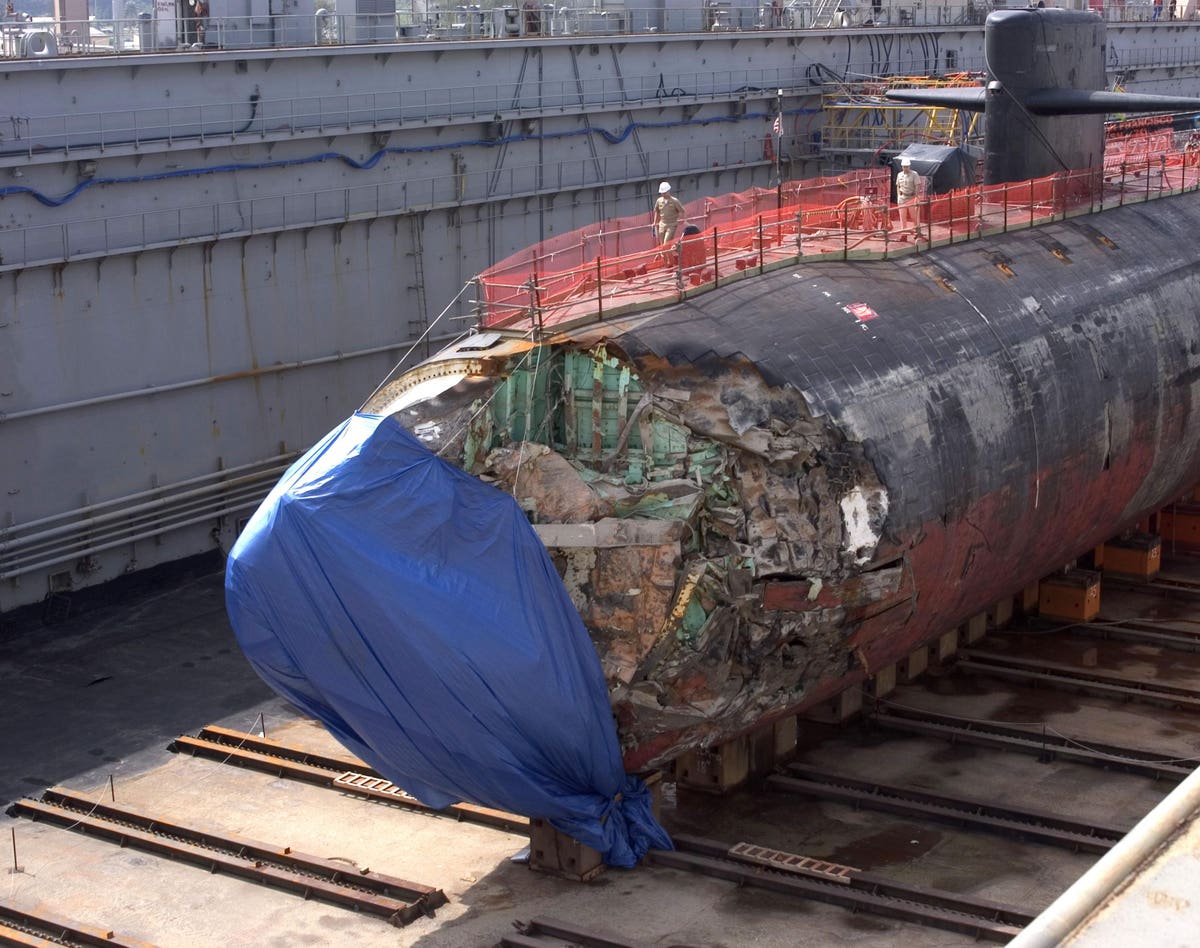