Hartford Mayor Luke Bronin is offering property tax relief for restaurants in the city, which have been hit hard by the pandemic.

Bronin has proposed an ordinance which will be considered by city council tonight. It would allow restaurants to enter into tax relief agreements with the city. If passed, new restaurants that buy or lease space in Hartford, or make major restaurant improvements, could offset their personal property taxes.

In an interview on Monday morning, Bronin pointed out that taxes on things like kitchen equipment (i.e. ovens and refrigerators) are highest in the early years, before they depreciate. and be valued at a lower rate. Allowing new restaurants to reduce these taxes would give them more financial leeway while the business still finds its footing.

â€œAs we work to boost our recovery from the pandemic, we want to do everything we can to encourage new businesses to invest in Hartford and open up in our city,â€ Bronin said.

The vote at tonight’s city council meeting comes as restaurants struggle to recover from a potentially resurgent pandemic, which has already caused a massive downturn in the restaurant industry in the past year and a half.

In November, the Connecticut Restaurant Association reported that 600 Connecticut restaurants had closed since the pandemic hit the United States in March 2020. 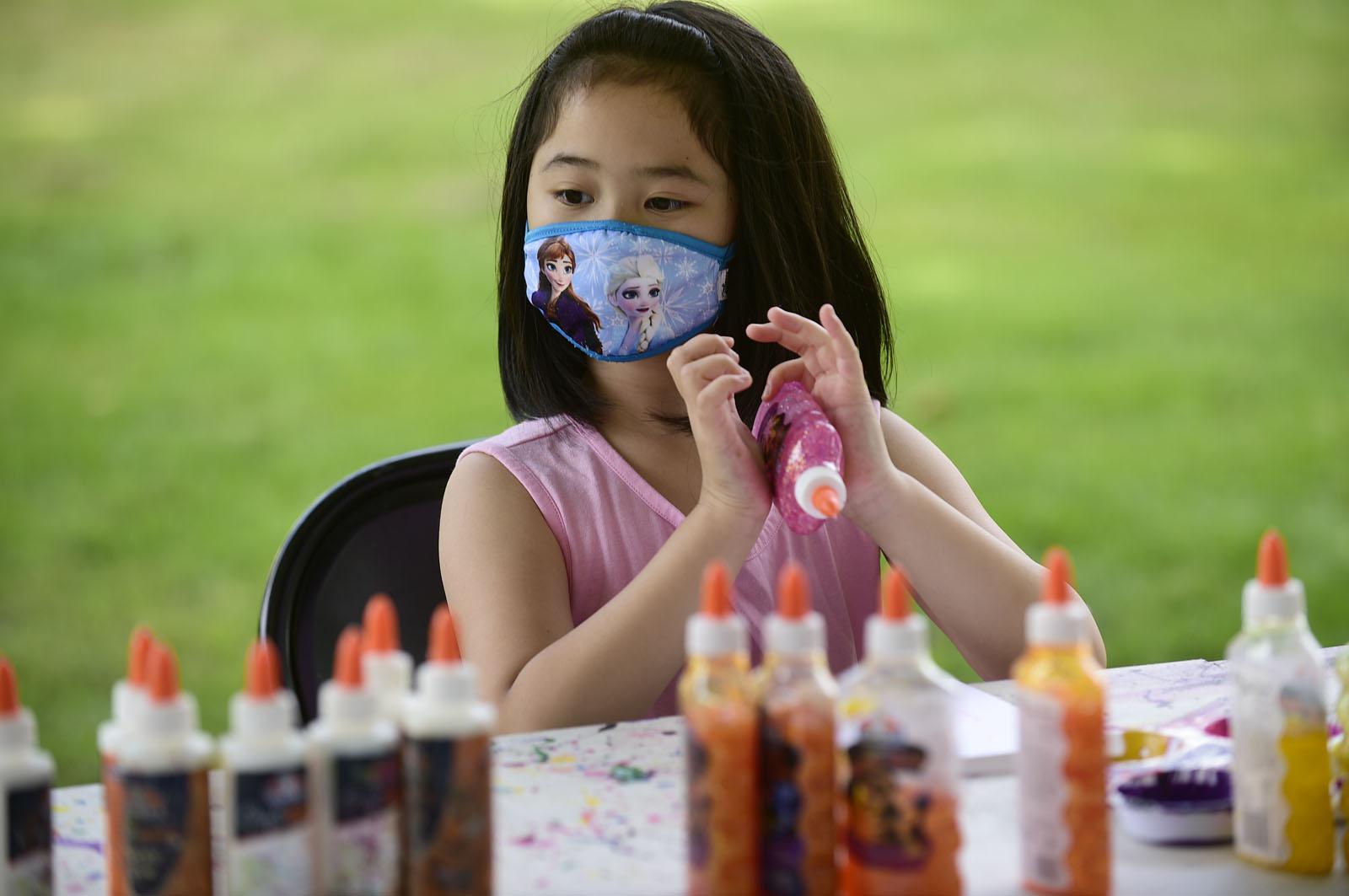 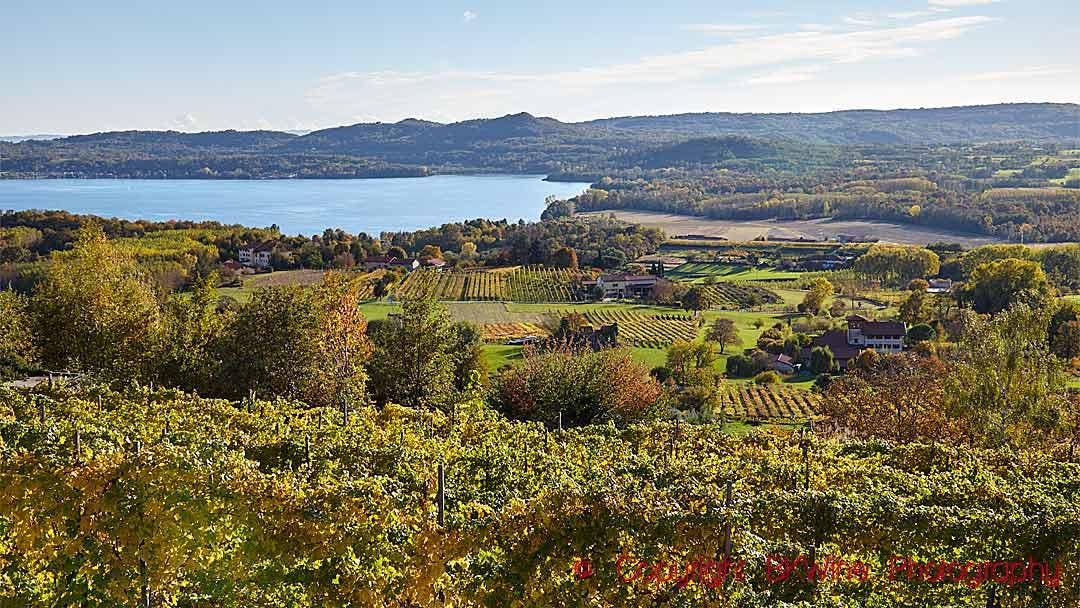