A Hartford woman accused of stocking and delivering fentanyl for her brother, a high-profile Los Solidos gang member, was sentenced to five years in prison on Wednesday, the U.S. attorney’s office said.

Janicette Reyes, 43, will also face three years of supervision at the end of her sentence, the office said in a statement. Reyes pleaded guilty last fall to one count of conspiracy to possess with intent to distribute fentanyl.

The charges stem from an FBI investigation into Reyes’ brother, Ricardo Reyes, who prosecutors say distributed fentanyl, heroin, cocaine and crack cocaine in the Park Street and Hungerford Street neighborhoods of Hartford.

“During the investigation, law enforcement made several controlled purchases of narcotics from Ricardo Reyes,” a press release read. “Court-authorized wiretaps confirmed that he distributed narcotics to numerous clients and identified individuals who supplied him with drugs, as well as associates who sold drugs on his behalf. Intercepted communications also revealed that Ricardo Reyes acquired and trafficked in firearms.

Authorities alleged that Janicette Reyes used her home on Rowe Avenue to “store, process and package fentanyl for distribution” and delivered fentanyl to customers at the request of her brother.

Ricardo Reyes was arrested on April 22, 2019, after allegedly acquiring two handguns from a Newington dealer through a straw buyer, the office said. A search of his car at the time revealed 450 bags of suspected heroin or fentanyl, over a pound of cannabis and over $1,100 in cash.

Janicette Reyes was arrested on June 17, 2019, after a search of her home uncovered 3,450 bags of fentanyl, a loaded Glock handgun, ammunition and “narcotics paraphernalia,” the statement said.

Ricardo Reyes, his sister and more than a dozen others were later indicted by a federal grand jury charging the group with drug trafficking and possession of firearms.

Janicette Reyes was released on $200,000 bond and is due in jail on June 24, the office said. Ricardo Reyes was sentenced to 18 years in prison on February 11. 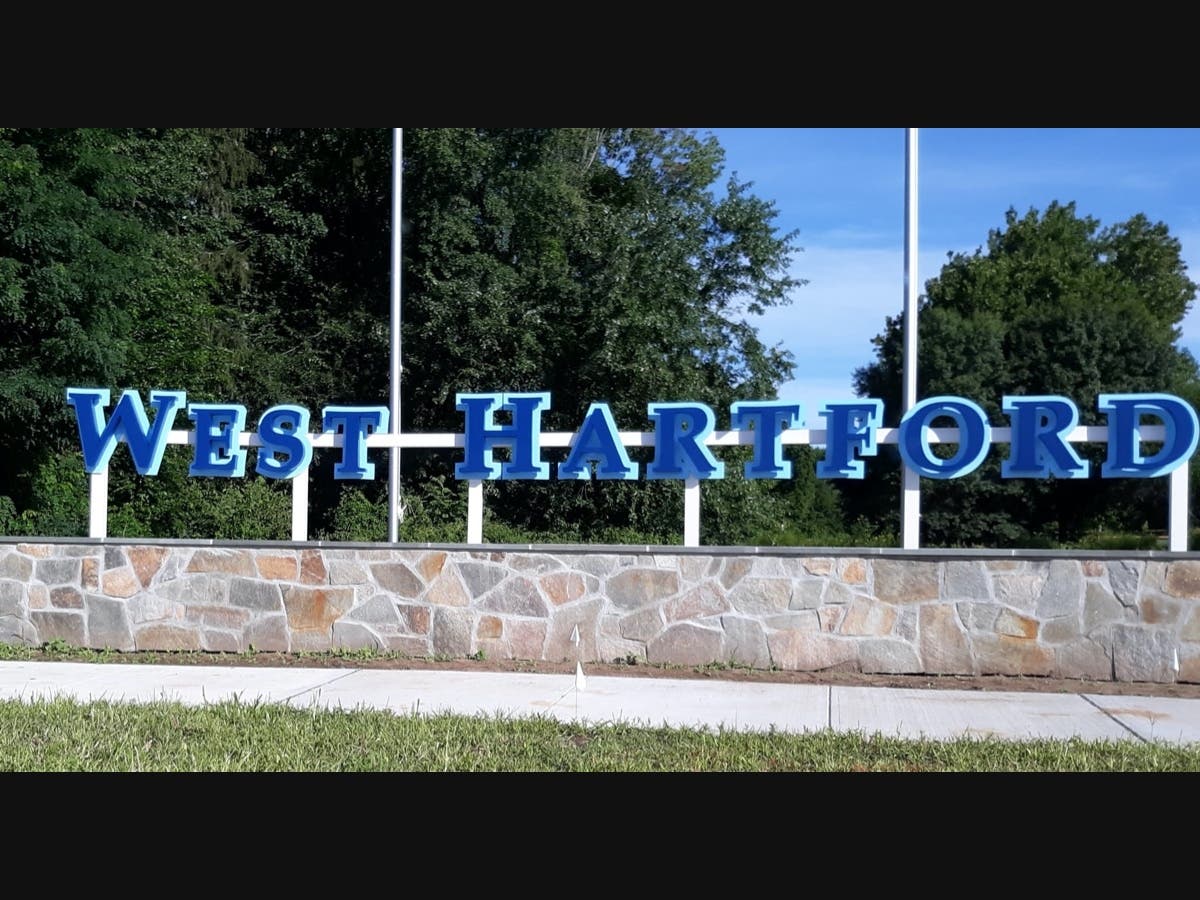 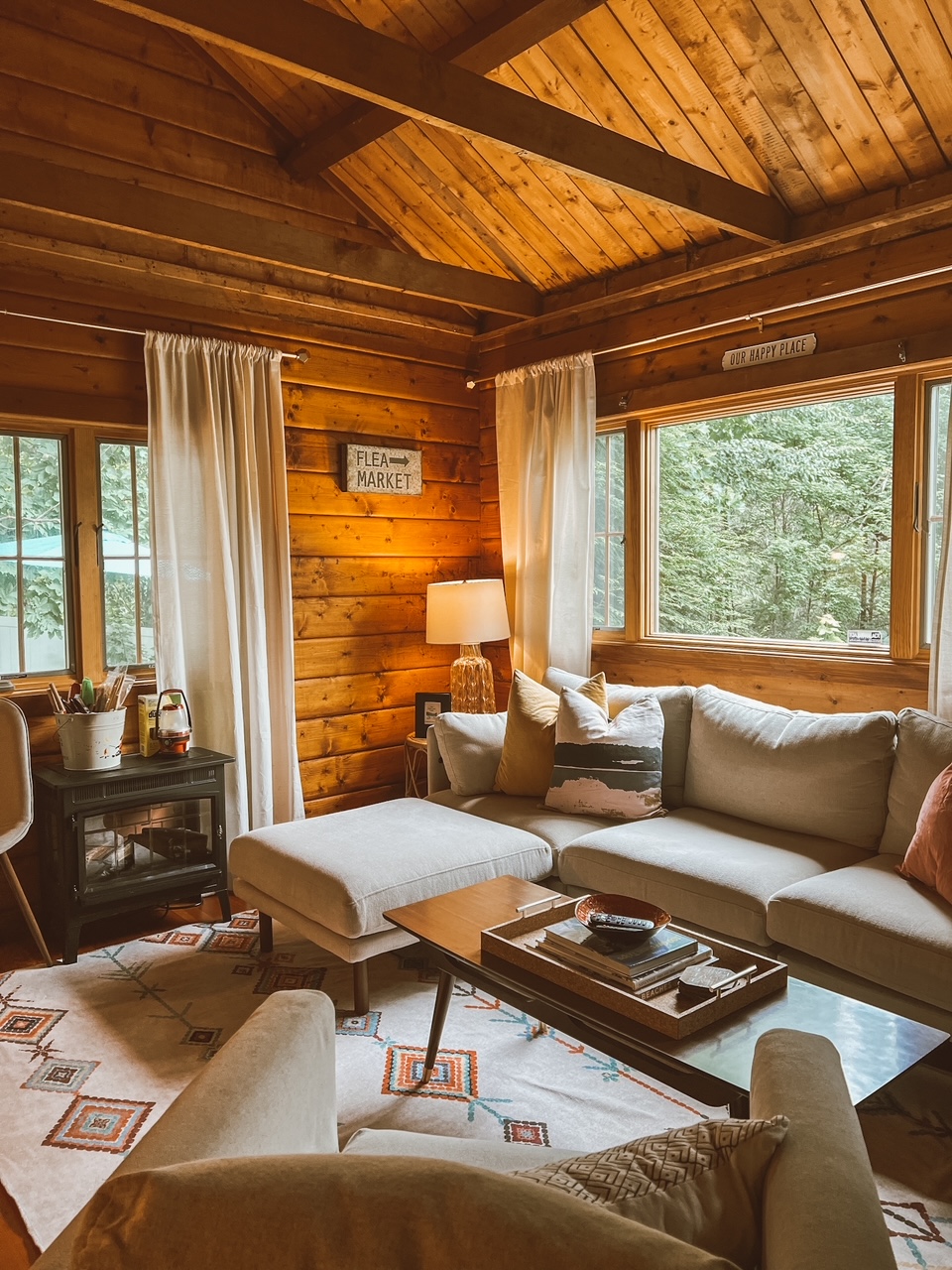 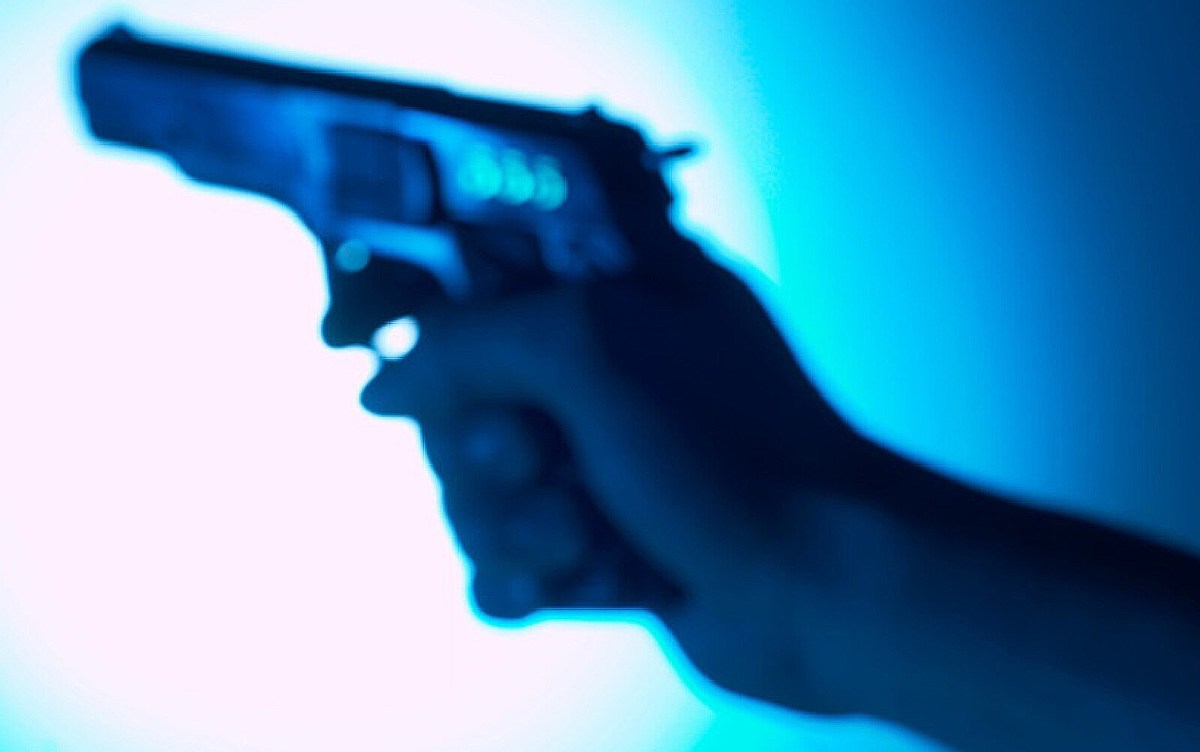