Ray Coulombe May 25, 2021
IDUKKI: Almost a week ago, isolated parts of the Santhanpara panchayat in Idukki were covered with Neelakurinji flowers, which bloom every 12 years. The report may have cheered up nature enthusiasts, but flowers are threatened with extinction following incidents of encroachment on the grasslands where they grow, according to an investigation.
Tax officials said two acres of revenue land, where Nilakurunji used to bloom, was encroached on for orange cultivation at Santhanpara in Idukki. They said natural plants, including Neelakurinjni, had been removed to plant orange saplings from the land (under former survey number 143) in Thondimala, on the edge of Mathikettan Shola National Park. Local residents said the area witnessed the isolated flowering of Neelakurinji last year and the plants of the next generation were destroyed.
“After the flowers bloom, the plants decompose and the next generation of plants grows in three months. The plant needs 12 rainy and summer seasons to flower. The destroyed Neelakurinji plants in the Thondimala Hills were almost a year old, ”said Job J Neriamparampil, deputy wildlife warden of Eravikulam National Park, adding that the areas should be protected.
Environmentalist MN Jayachandran said he would file a complaint with the departments of revenue, forestry and biodiversity to ensure the protection of the flowering hills of Neelakurinji in the panchayat of Santhanpara. “Officials should register a complaint against the encroacher under the Wildlife Protection Act,” he said.
Udumbanchola tehsildar Niju Kurian said the revenue team that visited the invaded land destroyed the newly planted saplings. ” 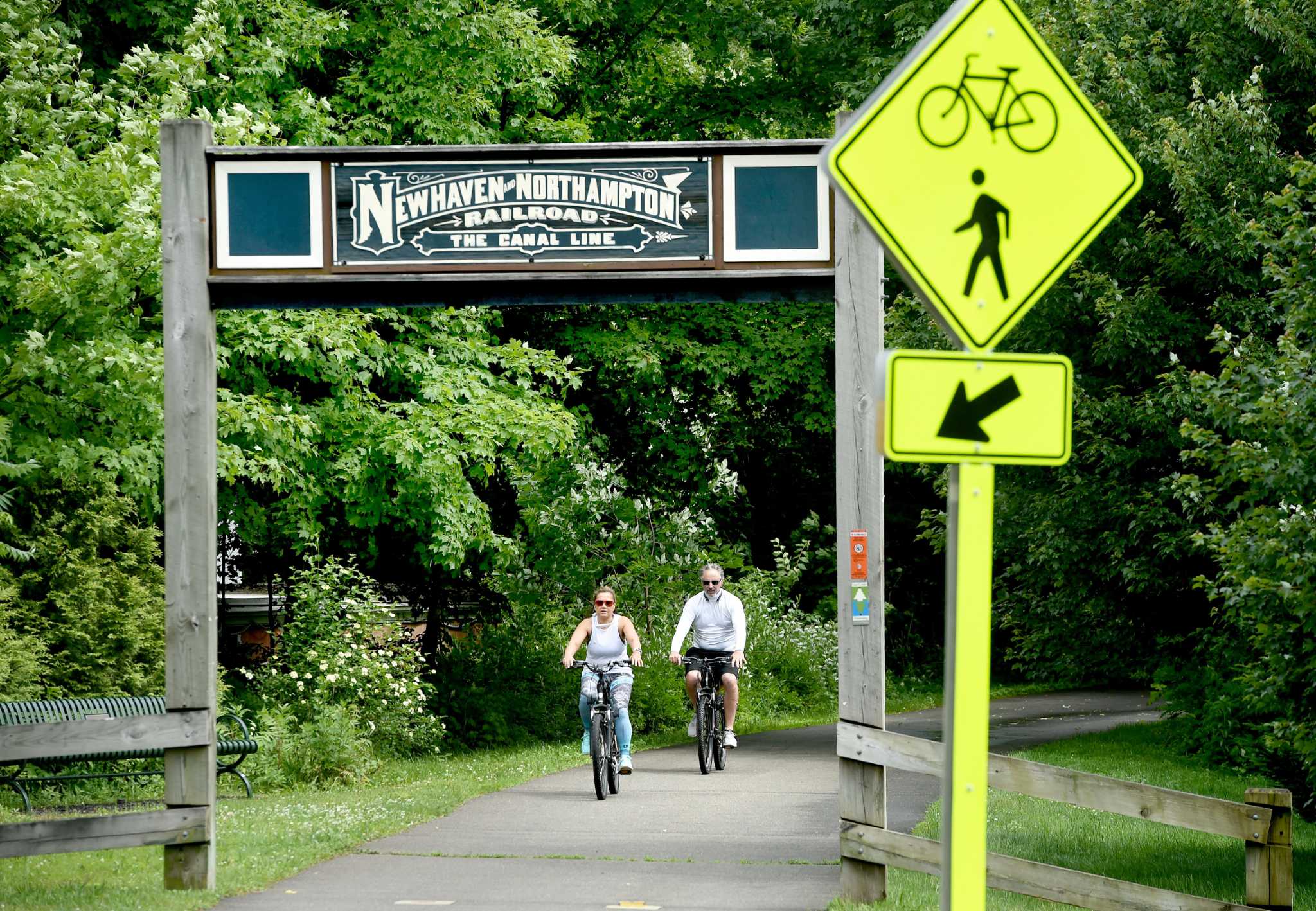 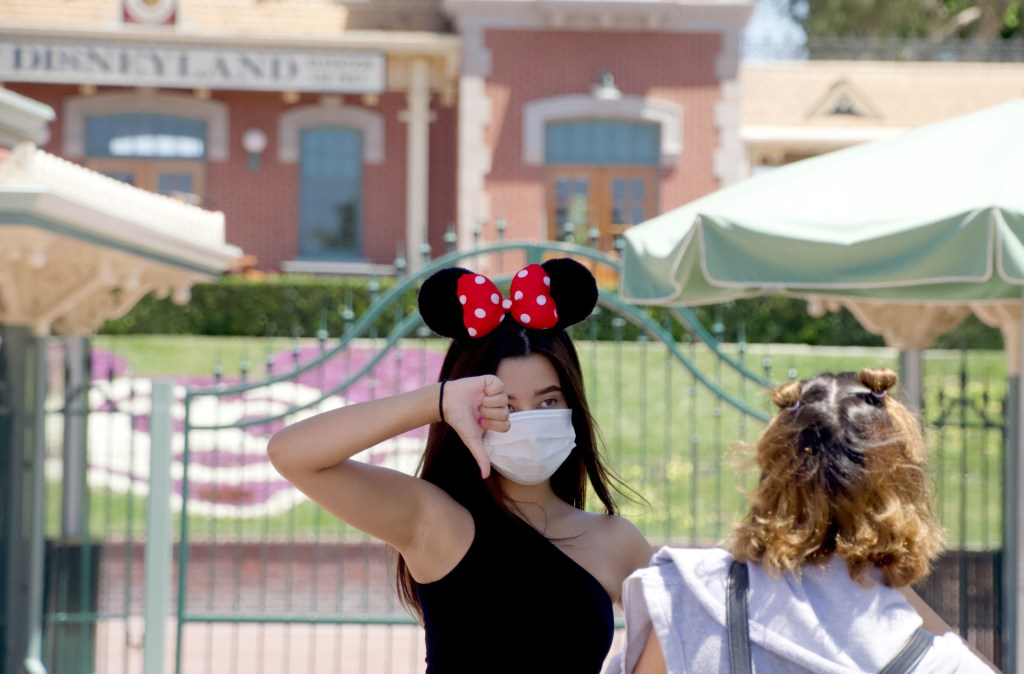 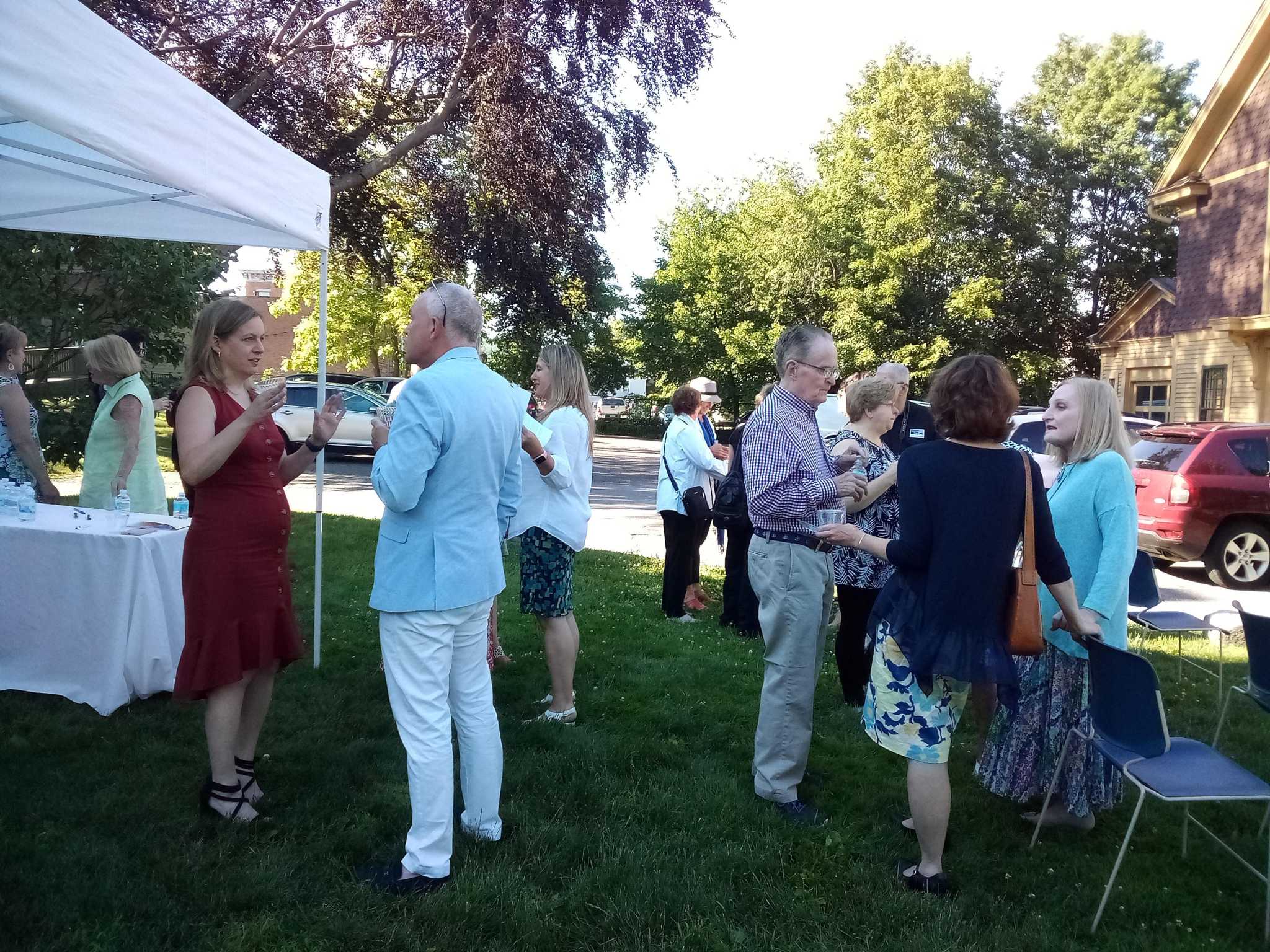 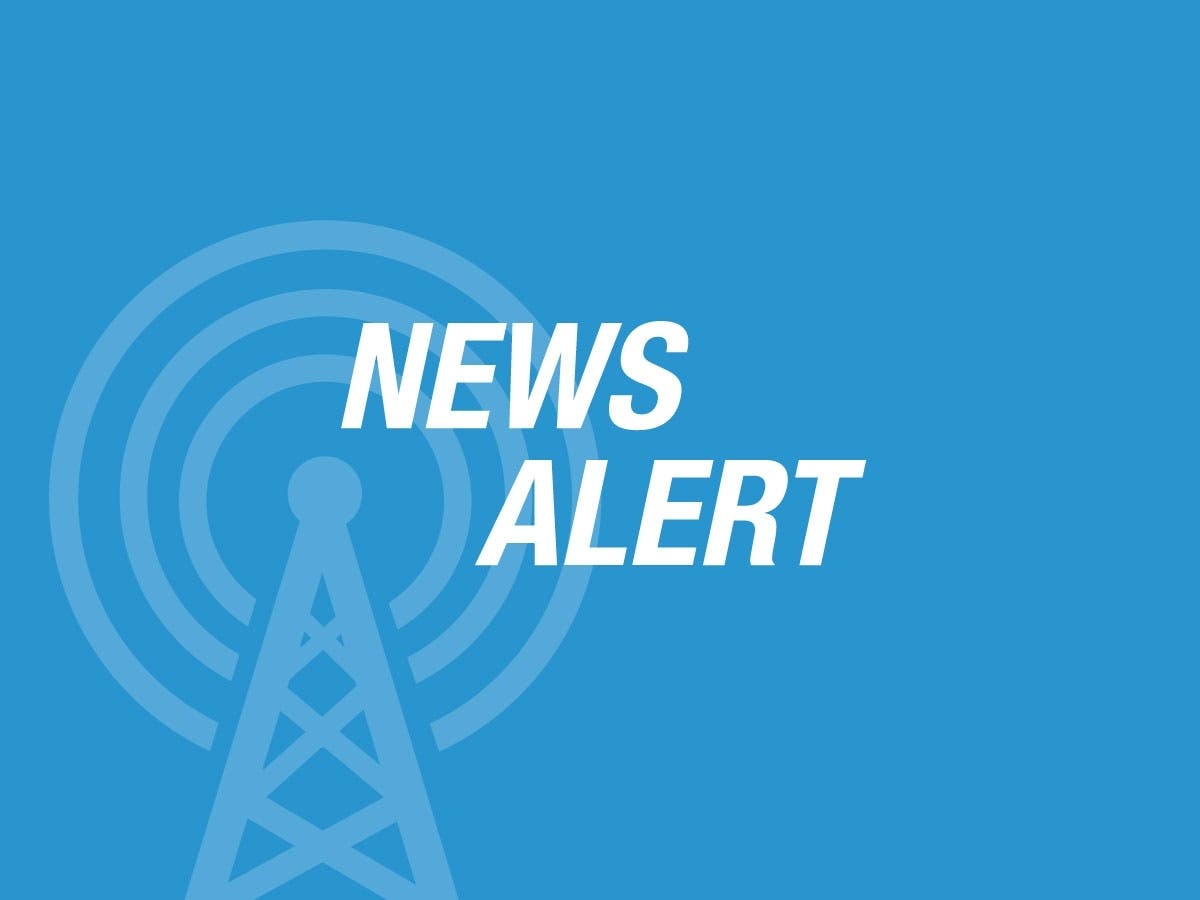