TWP IS FROM HANNOVER. –Vincenzo LaValle of Hanover Park High School continued his march to Atlantic City last Saturday when he won the 190-pound weight class in the Region 3 Wrestling Tournament at West Orange High School.

LaValle will lead two other Hornets who qualified for the state tournament this weekend in Atlantic City.

His teammates Masimo Mancini placed second in the 138-pound class and Santino Danise placed third in the 113-pound class.

The top four in the state’s eight regions qualify for the state tournament and are guaranteed at least two fights. The tournament begins Thursday and continues through Saturday at Boardwalk Hall.

LaValle went to the title fight with a 37-second pin over Madison’s AJ Wilson in the quarterfinals. He then scored a 22-7 technical fall over Warren Hills’ Ryan Galka in the semifinals.

The final fight against Delbarton’s Nicholas Olivieri was much more competitive but LaValle emerged with a 3-1 victory.

Mancini, the third seed at 138, was impressive pinning his way to the final where he was pinned in 1:35 by Delbarton’s fourth seed Alessio Perentin.

Mancini beat Trayton Witt of Kearny in 2:50 in the first round, downed Natias Lopez of Belleville in 3:07 in the quarterfinals and pinned Malachi Shepard of West Morris Central in 1:49 in the semis. 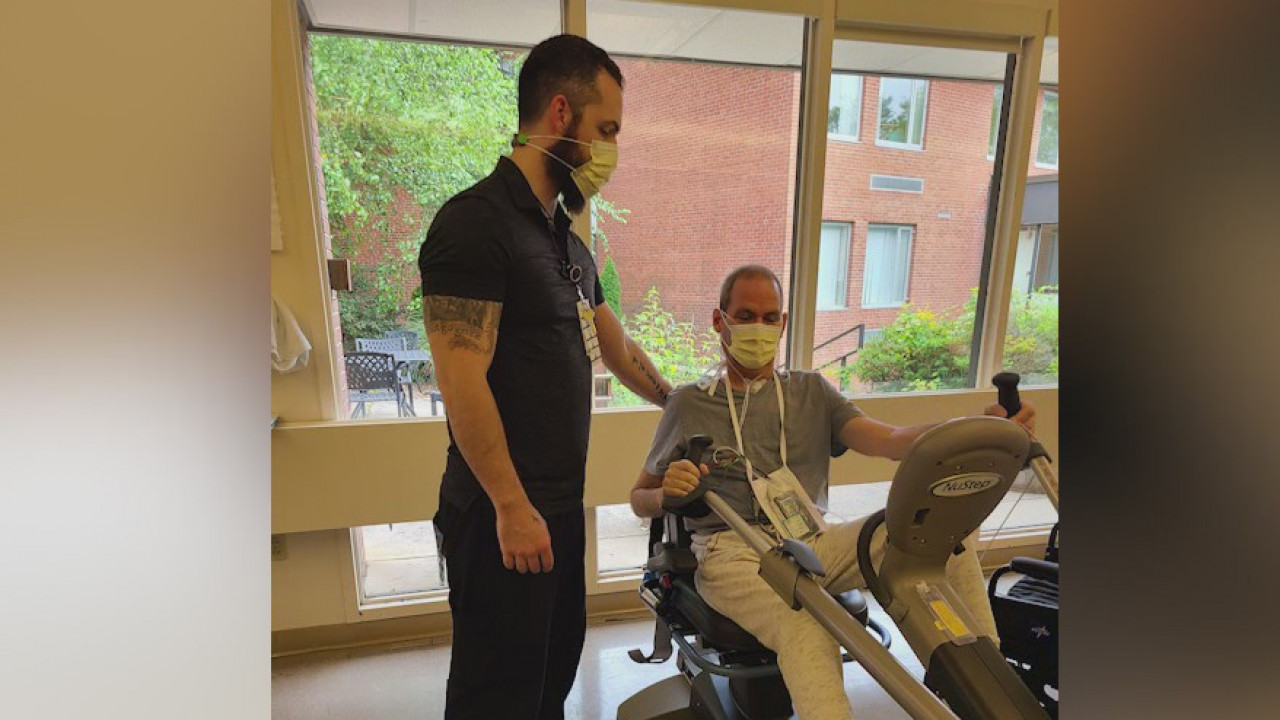 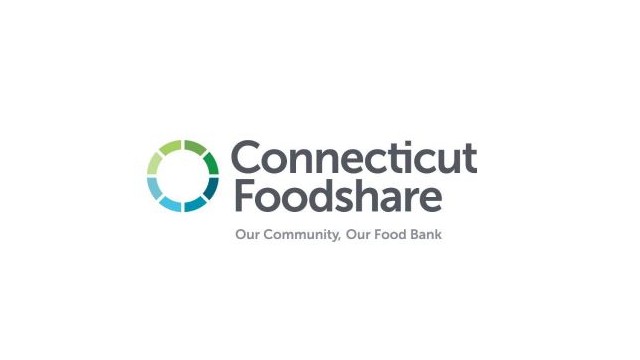