In his first address to Congress, the President announced his proposal to provide better access to education.

The plan included a $ 1.8 trillion investment in child care, education and paid family leave in the United States.

The president says he plans to finance this package by raising taxes for the rich.

While not everyone agrees with a tax increase, some say the plan would be worth it to make education more available and affordable.

â€œI think it’s a fantastic idea for everyone to have the opportunity to start their kids in a preschool program at age 3. It would be fantastic, â€said Lauren Eisen of West Hartford.

Part of the plan is two years of a free community college and a universal preschool.

In Connecticut, most preschools are lottery-based. If your child is not selected for the lottery, you will likely have to pay for their education.

Connecticut has one of the highest child care costs in the country. According to officials of the state Care4Kids program, the average Connecticut family spends about $ 16,000 per year.

â€œWhen you think about how much of your income goes to child care, it’s huge,â€ said Sherri Sutera of Care4Kids.

For many, a choice must be made.

â€œDo I buy food or pay for child care? I don’t want to lose my job, but I need to work and have a safe place for my child, so this really makes some tough decisions for families in CT, â€said Sutera.

The cost of Biden’s universal preschool plan is estimated at $ 200 billion and would be funded by a series of tax increases on the rich.

â€œThey are talking about doubling the capital gains tax to just under 40%,â€ said Roger Cowen, of the Cowen Tax Advisory Group.

He said he had some advice for those who could make an impact, saying, â€œRight now taxes are on sale. So if you want to implement a ROTH conversion if you want to take profit now, maybe the time has come before this new bill is passed. “ 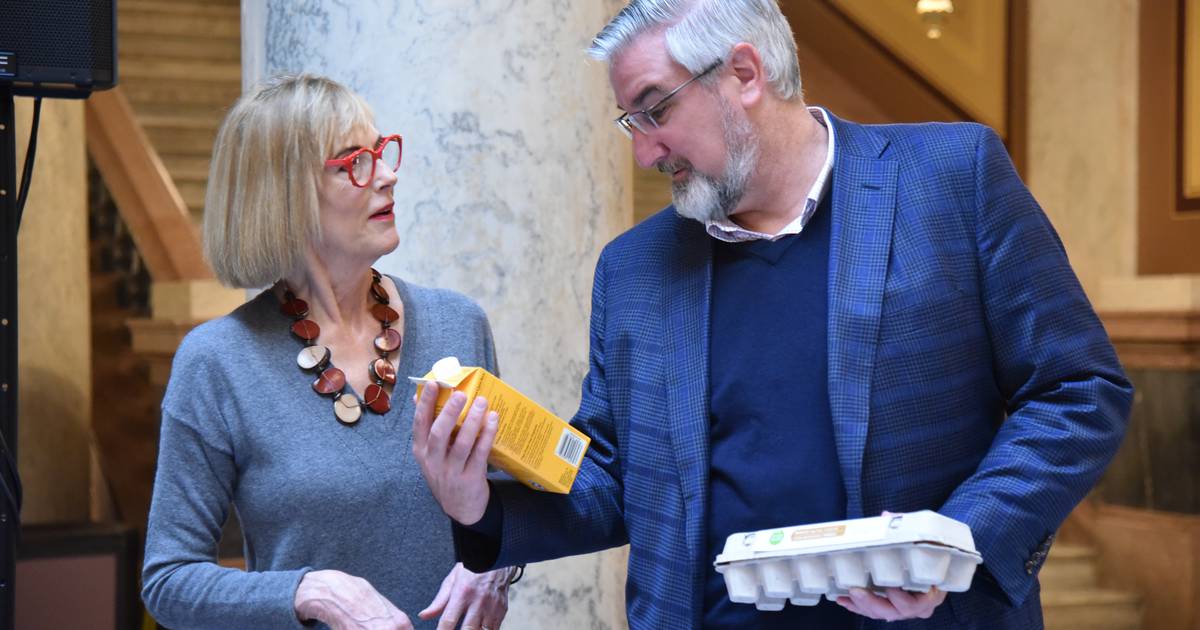 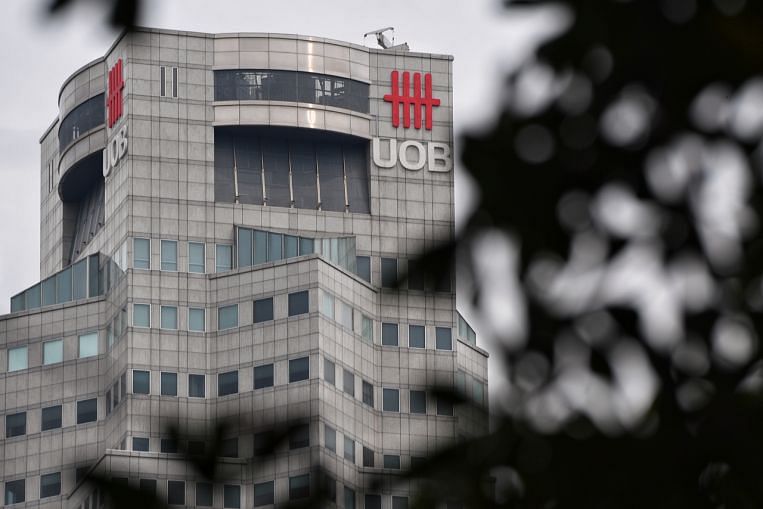