HOLYOKE — Police have arrested a 37-year-old man charged with murder in the shooting death of a Connecticut mother of four.

On Saturday, July 23, officers were dispatched to 35 North Summer St. in Holyoke at 12:05 a.m. for a possible domestic altercation, according to Holyoke Police. When the police arrived, they found a woman with gunshot wounds, who died from her injuries.

Police identified the woman on Saturday as Desiree Rivera López, 36.

He was arraigned in Holyoke District Court on Monday, July 25.

No further information about the circumstances leading to López’s death is available as police said the investigation is still ongoing.

On Thursday, the Holyoke-based social services agency that works to reduce or prevent domestic violence, Alianza, formerly known as Womanshelter/Compañerasa, offered condolences to López’s family and friends via a Facebook post.

“We are extremely angry and saddened to learn of the death of Desiree López, related to domestic violence,” the message read.

López, according to her obituary, was a resident of New Haven, Connecticut and originally from Vega Baja, Puerto Rico. A mother of four, she was described as having “a heart of gold and a soul as beautiful as she is” and considered everyone in her life part of her family.

“His death marked us forever. We only have memories of Désirée; the times we laughed together, cried together and most of all partied together,” the obituary read. “Our hearts are broken beyond repair, but with the strength and love of God himself, we will heal as one.”

A GoFundMe fundraiser to help with funeral costs was organized by Yahaira Valentin, who shared on the site that she had known López since she was 17.

“Everyone who knew Désirée loved her for her smile and the way she made everyone around her laugh,” Valentin wrote. “She was a wonderful mother; she loved her children more than anything else. We suffered a significant loss. Désirée does not have many family; we have no help to put him to sleep.

Friends and relatives will be received by López’s family on Sunday, July 31 from 2 to 5 p.m. at the Washington Memorial Funeral Home, 4 Washington Ave., North Haven, Connecticut.

A prayer service will be held during visitation time and his burial will be private.

Emily Thurlow can be contacted at [email protected]

Next Eric Coleman explores Hartford's mayoral race; he is not 'a carpet bagger' 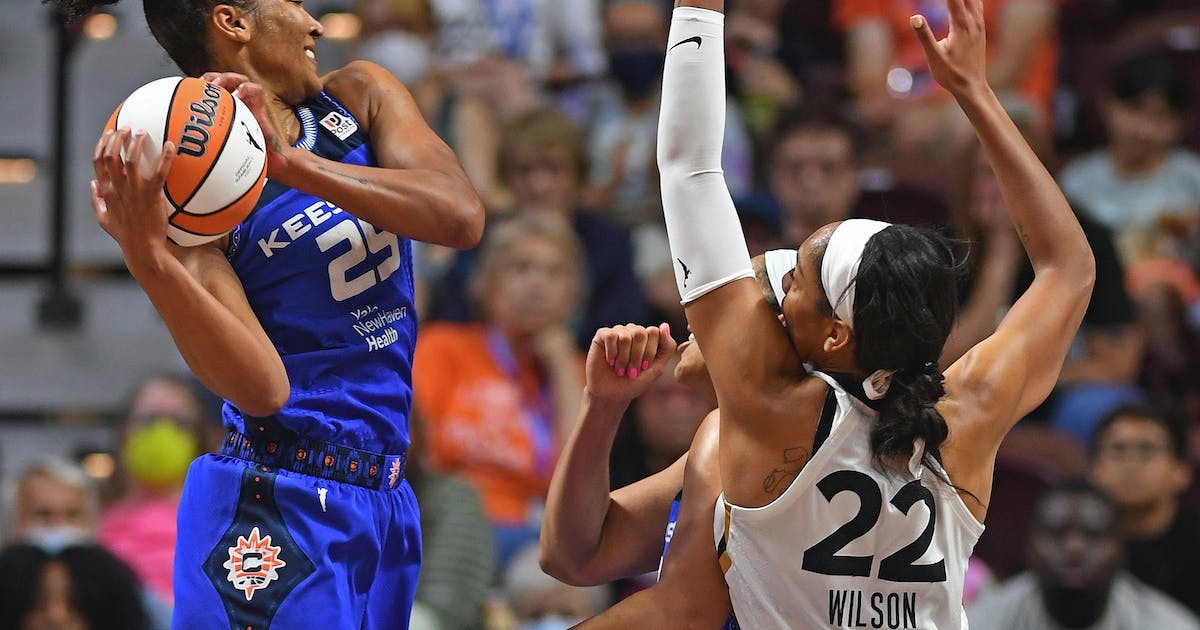 Lynx gets the Connecticut Sun for the first time this season 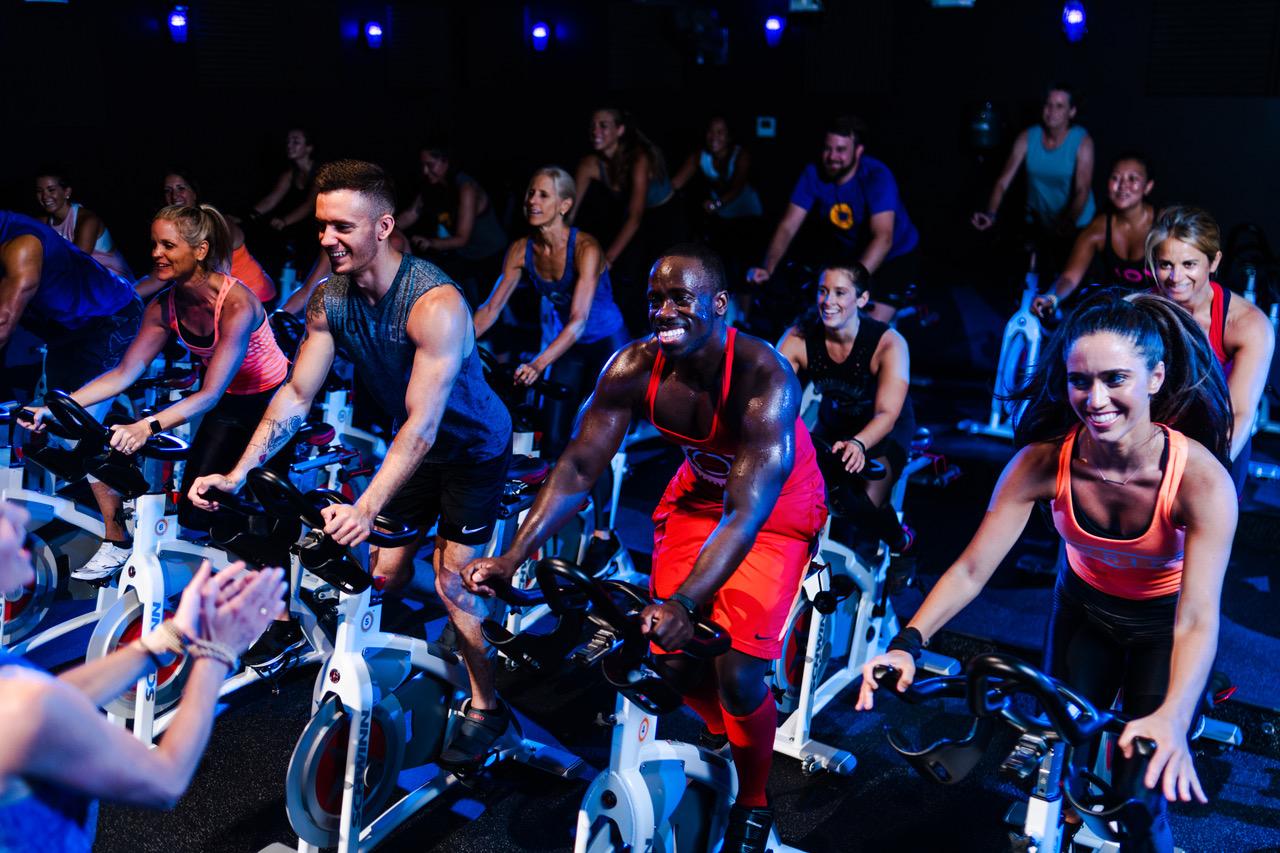 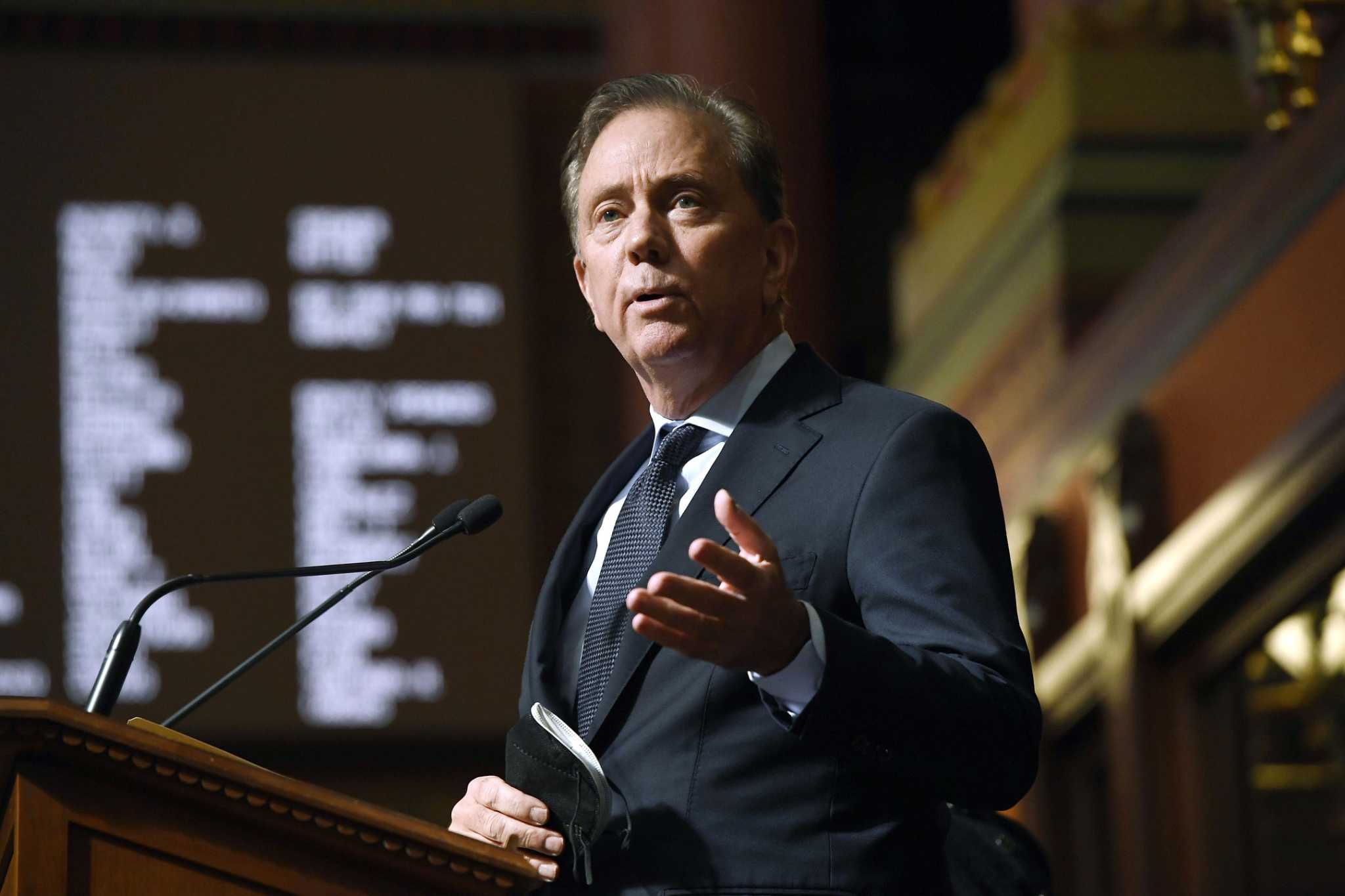