A Romanian citizen admitted his role in an ATM skimming scheme on Friday, according to federal prosecutors.

Nicolae Marius Barbu, 50, pleaded guilty to conspiracy to commit bank fraud in federal court on Friday. He faces a maximum prison sentence of 30 years and is expected to be sentenced on June 16.

The U.S. Attorney’s Office said a Connecticut bank experienced about 35 ATM skimming incidents in Stratford, Monroe, Trumbull, Greenwich, Fairfield and other locations in the state from February through June 2017.

Police determined that several people were involved in a scheme to place skimming devices on ATMs to capture account numbers and PINs. According to the U.S. Attorney’s Office, members of this conspiracy used the information to fabricate replacement ATM cards and obtained cash and made purchases using those cards.

In April 2018, Barbu and another individual stole credit cards from a person at a gym in Rockville, Maryland. They then used the cards to make more than $9,000 in purchases at Microsoft and Apple stores in Maryland, according to the US attorney’s office.

Barbu was arrested in Michigan in June 2021. He has been detained since his arrest.

Barbu also agreed to pay nearly $140,000 in restitution to the victim bank, as well as $9,500 to the banks that issued the credit cards used for his fraudulent purchases, the U.S. attorney’s office said. 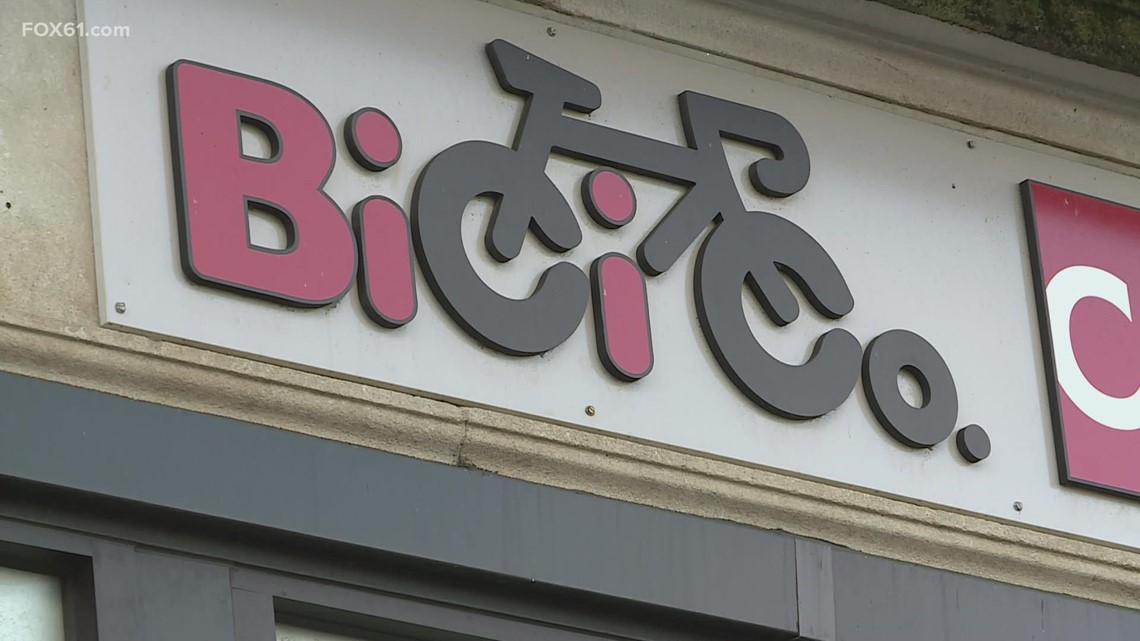