NORTH HAVEN, CT – (From Sisk Brothers Funeral Home): Peter J. Keveney, 62, who befriended many people over a long career in the restoration, died June 26 at his North Haven home.

Pete, who showed great strength battling two major cancers over the past two years, was the son of the late Carolyn (Olive) Keveney and the late William J. Keveney. He is survived by his daughters, Carolyn Keveney and Kristen Keveney, both of Virginia; his brother, William Keviny III of Beverly Hills, California; and his sister, Katherine Keveney of North Haven. He was predeceased by his brother Thomas Keviny.

Pete, who was born in New Haven at St. Raphael’s Hospital and attended St. Rita’s School and Notre Dame High School, was a familiar and welcoming face to so many in North Haven, Hamden and New haven. He met many of them during a long and impressive culinary career in which he worked as a chef and short-term cook while skillfully carrying out many other catering tasks. He enjoyed preparing delicious and satisfying meals for customers, who invariably became friends.

Over the decades, Pete has shown his talents at various establishments in the New Haven area, including Fitzwilly’s, Big Top, Demery’s, One Broadway and The Brewery in the 1970s and 1980s and, in recent years, The Colony Inn and the famous Glenwood Drive. -In.

Pete moved with his family to Fredericksburg, Virginia in the late 1980s, where he worked in several restaurants before establishing himself as a chef at the highly acclaimed Riverview Restaurant. He returned to Connecticut in the early 2000s, rekindling friendships and creating new ones through his job and as a regular passenger on the Whitney Avenue bus route.

Pete has formed lifelong bonds with those he meets at work and school. Many of Pete’s strongest friendships date back to his years as a scout in Hamden’s Troop 8. He participated in troop alumni activities and remembered the smallest details of young scout experiences, including fun times spent at Camp Sequassen in northwest Connecticut.

Pete was a huge Boston Red Sox and Fenway Park fan; his main Facebook photo shows him in Fenway’s Green Monster seats with the beautiful green ballpark behind him. He cheered on the Dallas Cowboys as a child and loved watching Quinnipiac College hockey games. Blueberry flavored coffee was part of his daily diet.

Pete enjoyed playing video games – “The Legend of Zelda” was an all-time favorite – but music was his true entertainment passion. Pete was a huge Bruce Springsteen fan, attending many The Boss gigs over the years, and he was devoted to The Grateful Dead and its musical successor, Dead & Company. He was due to attend a Dead & Company gig with friends in early July, with plans to see the band perform in New York and Virginia later that month.

Pete loved hanging out with friends and he traveled to Massachusetts, Maine and Virginia last year to visit them. He was able to do this despite two recent battles with cancer, each with major surgery along with chemotherapy and radiation therapy. Pete showed courage and determination in the face of cancer, just as he did with past life challenges. He bravely shared his health milestones via Facebook, keeping friends and family up to date on his progress and sharing photos illustrating the toll of the disease.

Pete’s ability to return to a normal life after being cared for by knowledgeable and humane medical professionals at Yale New Haven Health’s Smilow Cancer Hospital is a testament to his spirit. Even during the toughest times, he continued to share his wry sense of humor by regularly posting funny – and sometimes silly – memes, jokes and sayings on Facebook, giving his friends and family moments levity in difficult times.

A Christian Burial Mass will be celebrated Friday, September 2, 2022 at 11 a.m. at Divine Mercy Parish, St. Rita’s Church, 1620 Whitney Ave., Hamden. Interment will follow at St. Bernard Cemetery in New Haven. Calling hours at Sisk Brothers Funeral Home, 3105 Whitney Ave., Hamden, will be prior to the September 2 funeral mass from 9 a.m. to 10:30 a.m. 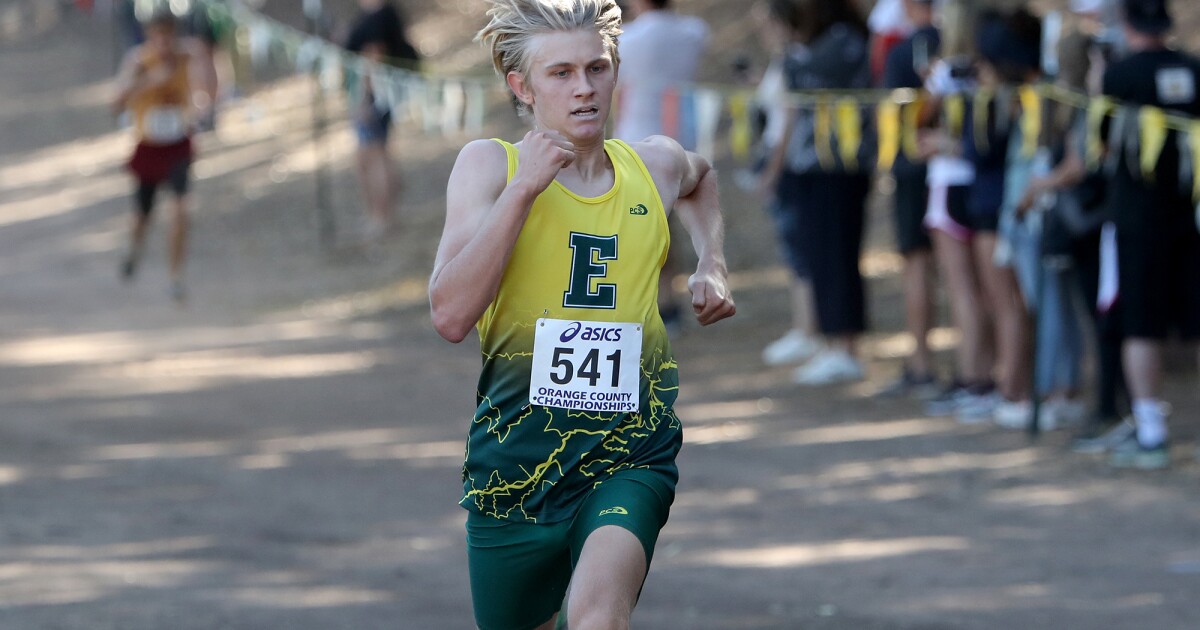