Jakubowski recorded a team-high 12 assists and 10 digs for his ninth double-double of the season and 16e of his young career. Tsvetelina Ilieva (Sofia, Bulgaria) had seven kills, a high for the team.

Seton Hall was ready to take on the challenge of the nation’s No. 16 ranked team in the opening set, which included 10 draws and four leader changes. Trailing 19-15, the Pirates scored four in a row and one kill by Katie winkler (Troy, Wisconsin) tied the set at 19. The Bluejays took off again, however, and came in with a set point in the lead 24-21. Hall bounced back with three in a row and a service ace by Cagla Bengi (Bursa, Turkey) tied the set at 24. The Pirates ran out of steam late, however, and the Bluejays scored the last two points to win, 26-24.

SET 2:
Junior Madeline Mathény (Wilmington, Del.) had four kills in the second set, but it wasn’t enough as the Bluejays took control late. A kill by Jenna walsh (Foothill Ranch, California) reduced The Hall’s deficit to just 12-11, but Creighton responded with a 10-2 run to take a 21-13 advantage. They went on to win 25-15 by limiting The Hall to an attack percentage of 0.091.

The Pirates improved offensively, reaching .222 as a team, but Creighton managed to close the game in the third set. With a score tied at six, the Bluejays went on to go 7-0 to set the tone. One block per Madison Frusha (Huntsville, Texas) reduced The Hall’s deficit to 17-10, but Creighton scored five of the next six points to take a 22-11 lead. They went on to win, 25-18.

Seton Hall will be back in action on Friday, October 8 when he travels to Cincinnati, Ohio for a BIG EAST conference contest at Xavier. The time of the match is scheduled for 6:00 p.m. 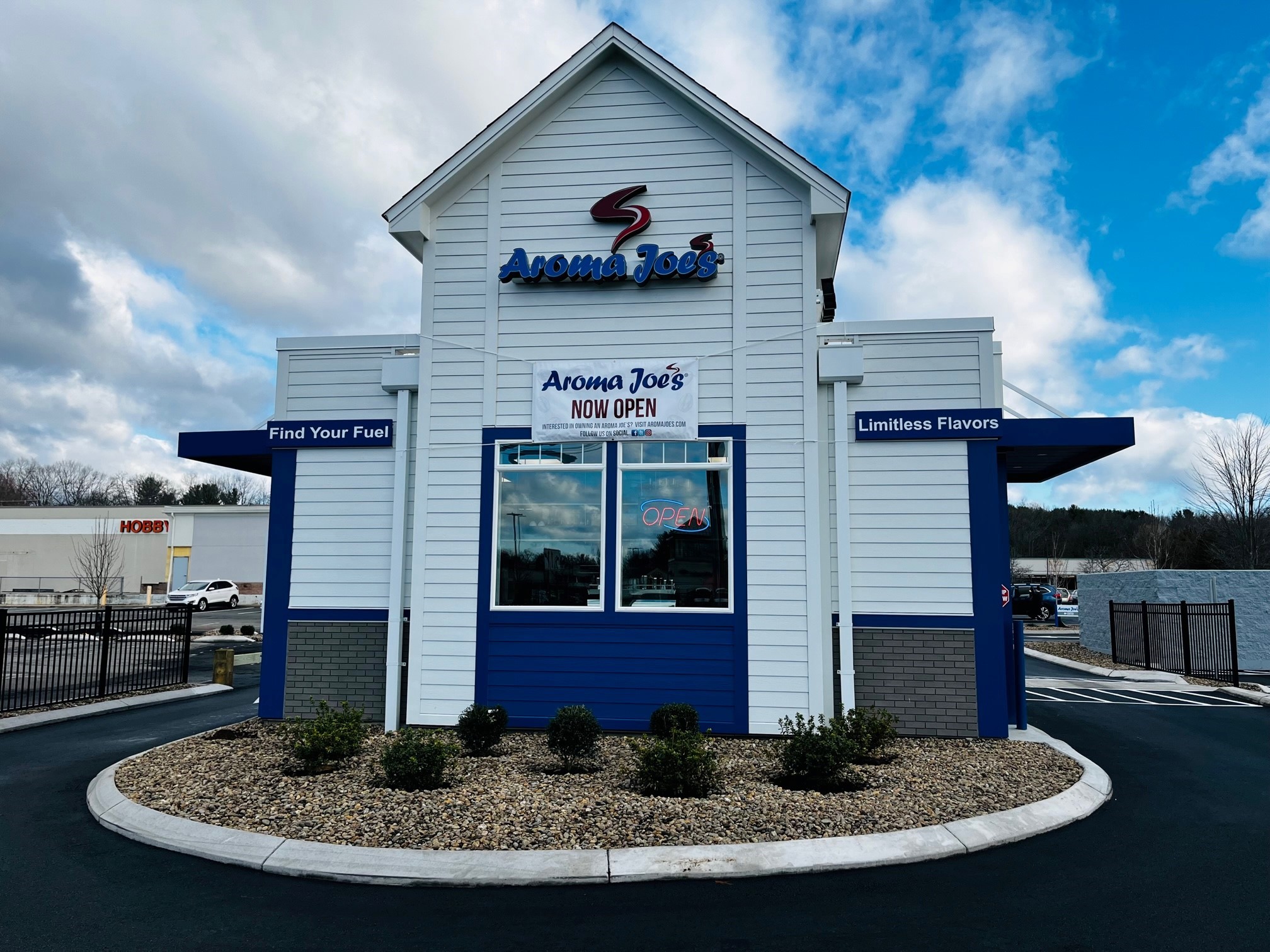 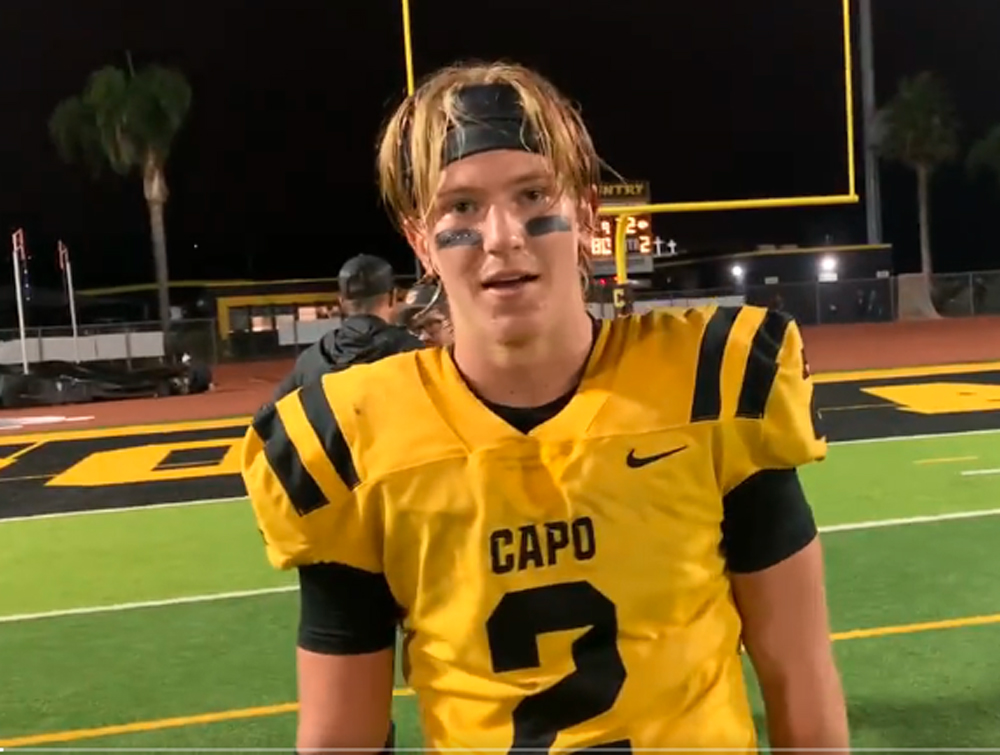 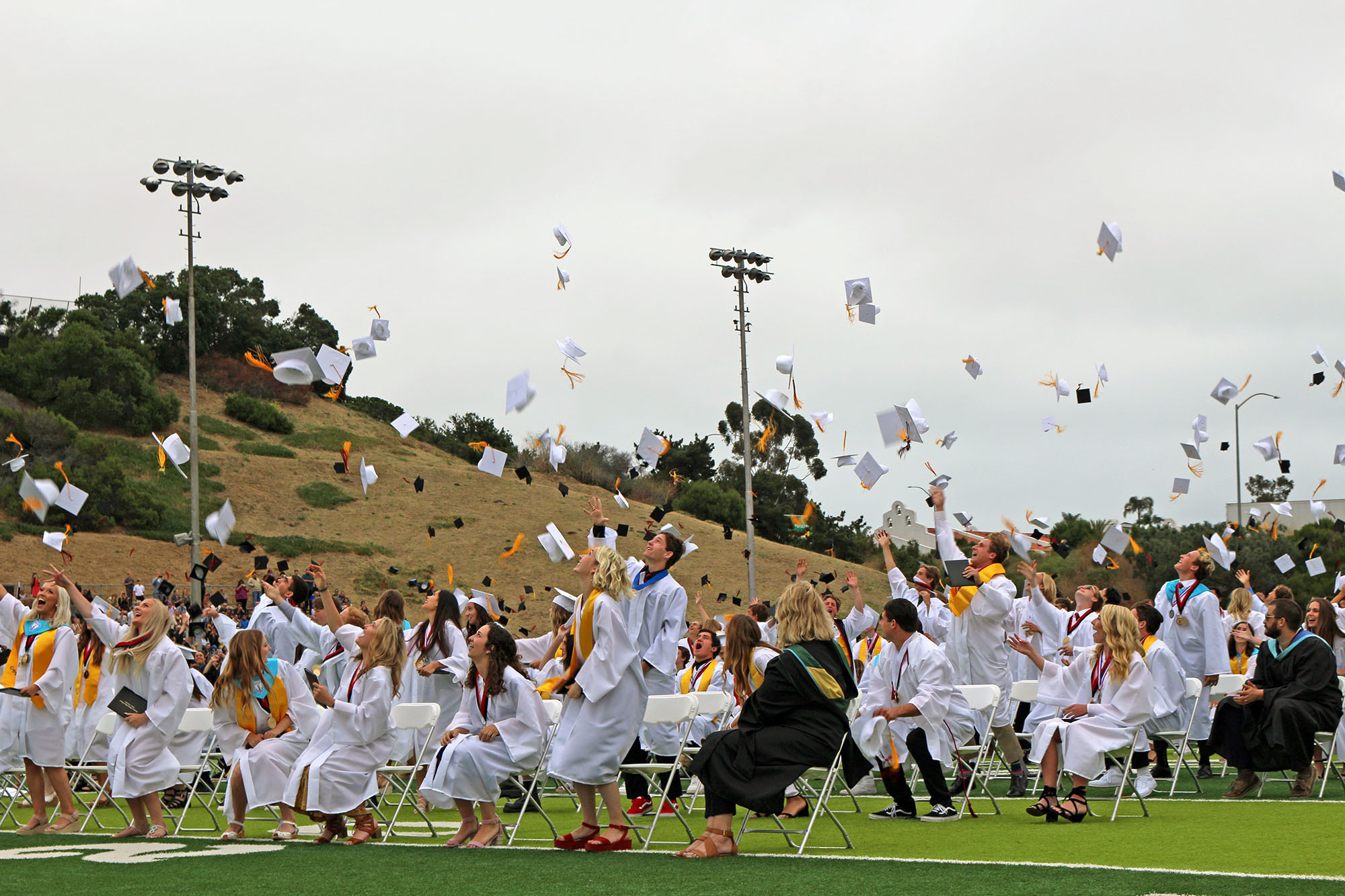