Two Ocean Township (Ocean County) police officers and one from the Ocean County Sheriff’s Department saved the life of a 10 month old boy who had become unresponsive to a Dunkin ‘Donuts on Route 9 plus early this month.

Ocean Township Police said on May 7 at around 9:37 a.m. Patroller Philip Calanni and Lt. Scott Murphy as well as Sergeant Deleeuw of the Ocean County Sheriff‘s Department were in the Dunkin Donuts after a mission where they were piloting a drone in town when a woman came carrying her 10 month old son who had become unresponsive.

Officers at the scene quickly learned that the baby was not breathing or having a pulse, so CPR began resuscitating the baby boy.

The child was able to regain his pulse and began to breathe on his own, thanks to the agents who applied CPR before the arrival of first aid teams.

Lt. Scott Murphy and patroller Kyle Pimm ended up boarding the ambulance with the mother and child on their way to Southern Ocean Medical Center where the little boy received further treatment and underwent an assessment.

He was released from the hospital several days later and returned home, and recently everyone involved has been reunited.

“A beautiful end to what could have been a horrible time,” Ocean Township police said in a statement.

When Ocean and Monmouth County Police saved the day

NEXT: The 100 Best Places to Live on the East Coast 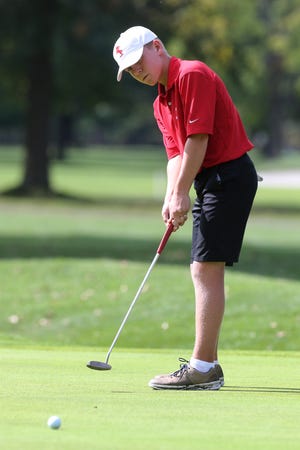 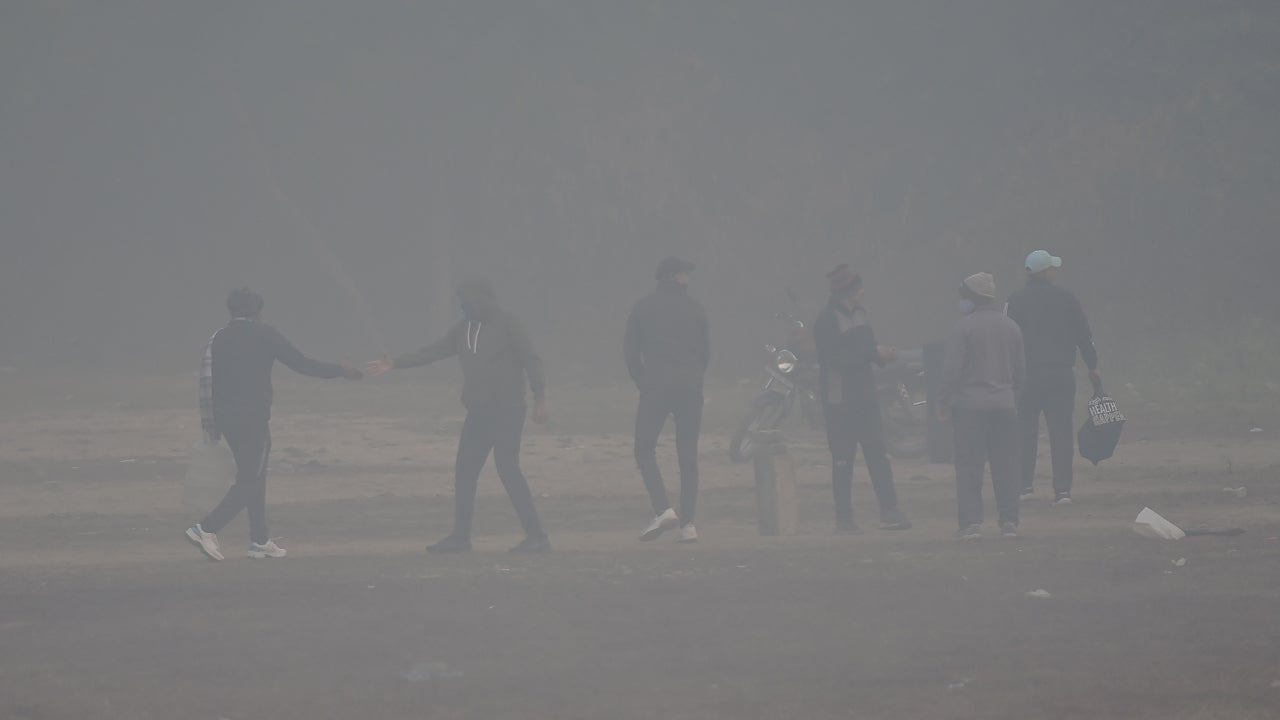