PORTSMOUTH, Va. – UConn senior Tyrese Martin was named to the Portsmouth Invitational All-Tournament Team after helping lead his side to the championship game at the prestigious tournament.

In three games over a four-day span, Martin averaged 19.7 points, 9.3 rebounds and 2.3 assists, including two double-doubles, as his team, sponsored by Roger Brown’s Restaurant, reached the championship final before losing to Sales Systems, LTD, 106-94.

The All-Tournament team included 12 of the 64-player, divided into eight teams, who were invited to participate in the tournament, held annually at Churchland High School in Portsmouth, Va. The 67-year-old’s tournament is a showcase for the scouts from the NBA and other global professional leagues.

Martin’s UConn teammates, RJ Cole and Isaiah Whaley, have also been invited to participate in the Portsmouth Invitational. Cole averaged 8.7 points, 2.3 rebounds and 5.0 assists in three games, while Whaley averaged 3.7 points and 6.3 rebounds in three games.

Martin’s outstanding play at Portsmouth continued a successful post-season for the UConn guard, which includes selections to the All-BIG EAST Tournament Team and USBWA All-District Team. On Final Four weekend in New Orleans, he scored 22 points to lead his East team to a 115-103 win in the NABC-Reese’s College All-Star Game and he teamed with Cole to win the National 3×3 Dos Equis Championship. 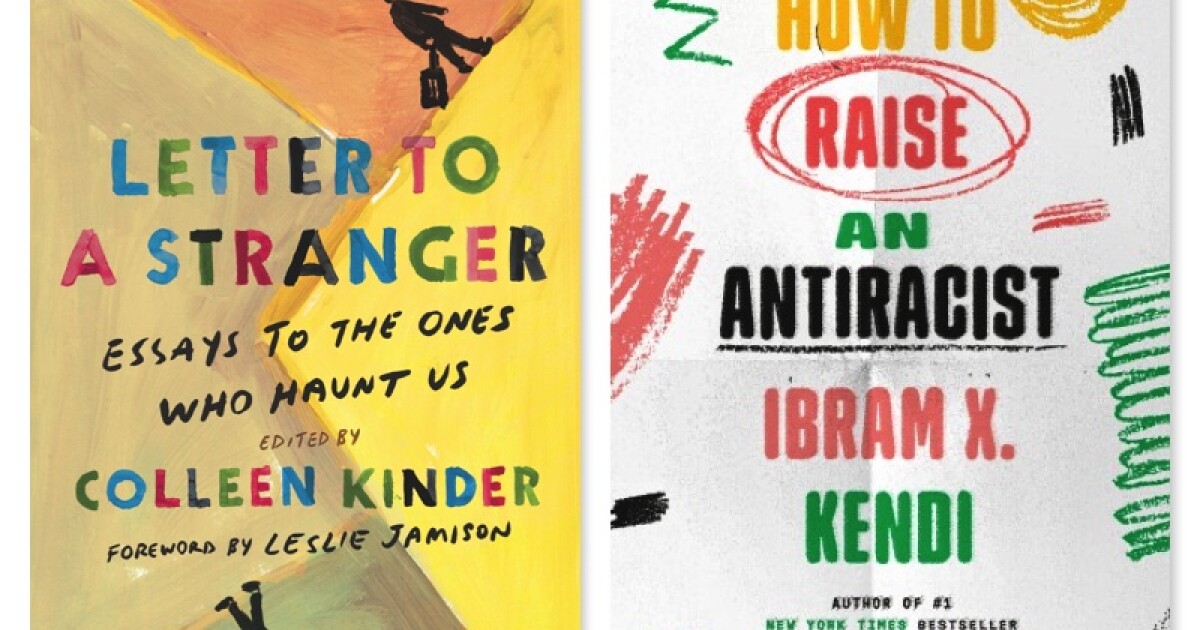 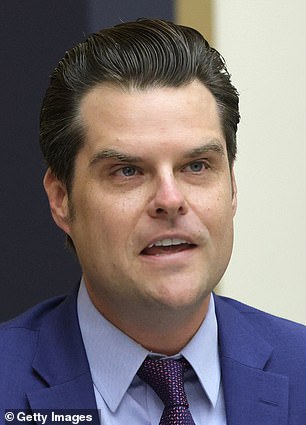