The Syracuse (2-0) signalman finished the night completing 20 of 23 passes with touchdown throws for 47, 18 and 39 yards in the win. Sophomore running back Sean Tucker carried it 27 times for 112 yards and a score for the Orange.

UConn (1-2) was held to 187 from total offense in the loss, just 92 through the air and 10 first downs. Second running back Nathan Carter (Rochester, NY) led the Huskies with 71 rushing yards on 16 carries. Second year Devontae Houston (Roanoke, AL) recorded his first career touchdown, a 28-yard run in the second quarter for six.

Freshman quarterback Sion Turner (Fort Lauderdale, FL) threw 14 of 17 for 92 yards and a score, a 56-yard bind with a sophomore Aaron Turner (Ellicott, MD) in the third quarter, his first career touchdown catch.

Syracuse scored on all five possessions in the first half, held the ball for 20:05 and edged the Huskies 309-105 to take a 27-7 halftime lead. The Orange set the tone for the first half from the opening kickoff, setting up a 12-play, 69-yard drive capped by a one-yard dive from quarterback Shrader.

The Orange took a 17-0 lead after the first quarter before the Huskies responded with a nine-play drive that covered 79 yards and 10:09, their longest of the young season, as a sophomore. Devontae Houston (Roanoke, AL) burst from the left side for a 28-yard score with 11:45 left in the half. Syracuse responded to the Huskies right away and closed out the first half with a 12-yard drive, which resulted in Andre Szymt’s second field goal of the night and a 10-play drive that saw Shrader hit Courtney Jackson on an 18-yard strike.

UConn got on the board again in the third quarter as Turner closed out a six-play, 75-yard drive hitting Turner on a swing pass and the second grabbed a block and flew through the defense for a 56-yard score for cut it at 34-14.

The Orange, who have completed six of six trips to the red zone, closed the scoring behind Shrader who ran in his second of the night at 2:29 into the third and hit D’Marcus Adams on a 39-yard strike at 2:07 p.m. in the fourth. Syracuse finished with a total of 465 yards on offense and 29 first downs.

The UConn defense was led by junior Jackson Mitchell (Ridgefield, CT) who tied his career high for tackles for the second time this season, making 16 saves and adding a half sack.

The Huskies return home on Saturday, Sept. 17 as they travel to Ann Arbor, Michigan to take on the nationally ranked 4th-ranked Michigan Wolverines. The Huskies are 0-2 against Michigan with the last meeting in 2013, a 24-21 loss to the Wolverines at home at Rentschler Field.

Next Aroldis Chapman among four Yankees against Hartford Yard Goats 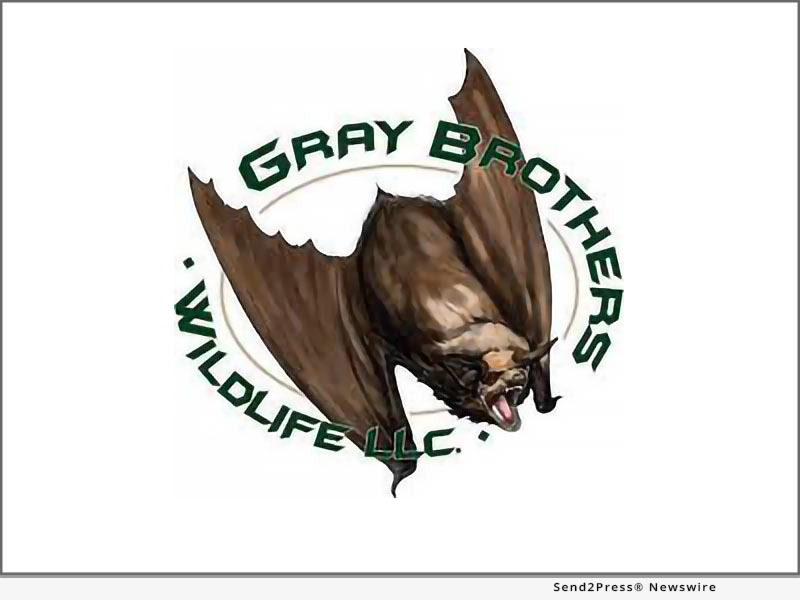 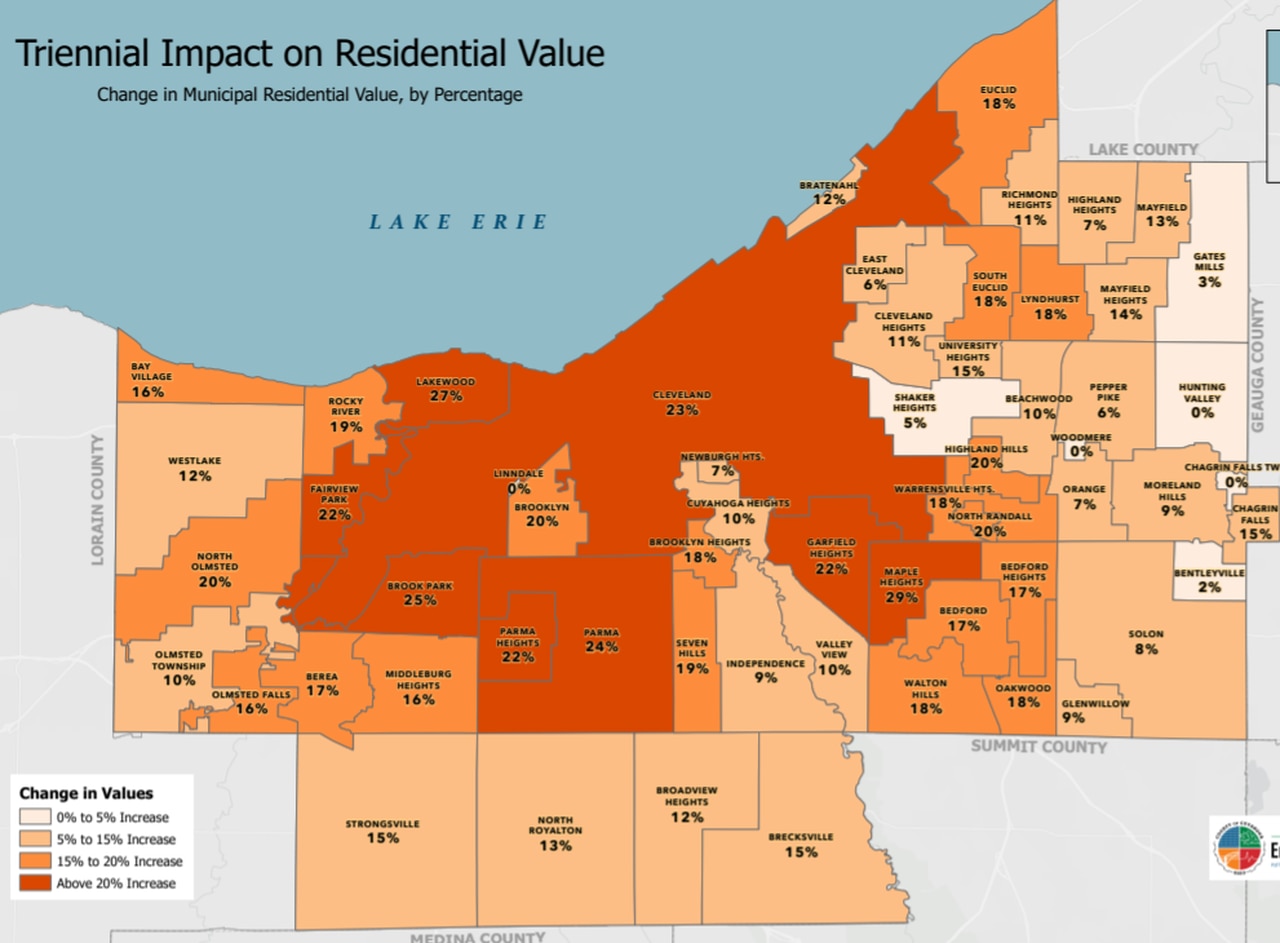 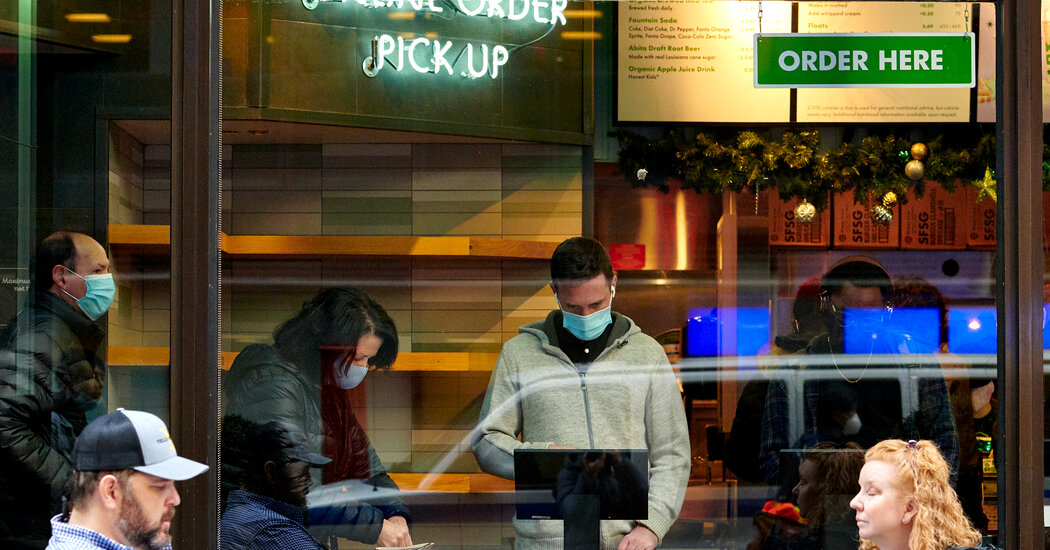