UConn police have arrested a student accused of painting a swastika on a building on the Storrs campus.

Investigators first learned of the anti-Semitic graffiti on the UConn chemistry building on March 27, at the start of Passover. The building faces the Hillel House, a center for the Jewish community on campus.

The suspect has been identified as Kristopher Pieper, 21, a student at the school, according to the arrest warrant. He was arrested Thursday and is charged with intimidation based on bigotry or bias and criminal mischief.

According to the arrest warrant, Pieper initially denied painting the swastika, but then admitted to the action and agreed to provide what investigators described as a statement and apology to Hillel House and the community. Jewish.

“We are grateful to UConn Police for their efforts, which, with our clearly articulated values ​​as an institution, help to demonstrate that heinous acts like these will never be tolerated at UConn,” wrote the chairman of the Thomas Katsouleas University in a letter to the community.

UConn police continue to investigate other hate speech and acts that have occurred on campus this year. 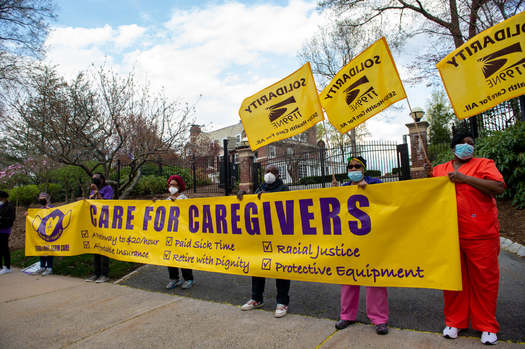