Fans of The Perfect Provenance on Arch Street were disappointed to receive an email late Monday night from owner Lisa Lori saying she was planning to shut down.

The business, located in a charming period house dating from 1912, is a combination of a café, a ‘Café 47’ and an ‘experiential retail’, featured in Free Greenwich Press back in 2019.

Ms. Lori has established many local partnerships and co-hosted a variety of private events. Before the pandemic, business meetings were popular, but there were also bridal showers, birthdays and cocktails. There were book launches and fashion nights. Merchandise rotated in what Ms. Lori described as “exhibits,” complemented by the ever-changing cafe menu.

In addition to the Greenwich faithful, Ms Lori said the business was a destination for the people of Westchester. “On weekends, people come from Bronxville, Armonk, Larchmont because we have French inspiration,” she said in the 2019 interview. “We have a lot of French expats. Europeans in general come here a lot.

It was before the pandemic.

Ms. Lori bought the house at 47 Arch Street and did a full restoration. She described the effort as a labor of love.

“After five wonderful years in Greenwich, we made the difficult decision to make the West Coast our headquarters and close our Greenwich store and our 47 cafe,” Lori wrote in the email. “As many of you know, I moved with my family to California two years ago this month and when we left we had no idea what the future would hold.”

According to Lori’s email, the last day of service at Café 47, an award-winning bistro-style cafe featuring French and American cuisine, will likely take place within the next two to three weeks, and the store will close around the 15th. August. Any unsold merchandise will be shipped to California, where it operates two stores in Tiburon and Napa Valley.

Last March, it became apparent that the company was in trouble. Although the townspeople are getting vaccinated and resuming their shopping and dining at the restaurant, Ms Lori, represented by attorney John Heagney, has appeared before the Planning and Zoning Commission to seek approval to pass from a retail establishment to a full licensed restaurant.

To get a Connecticut state liquor license, the cafe had to be classified as a restaurant instead, and the state requires at least 20 seats to be considered a restaurant.

“I think our client was struggling, like many restaurateurs, looking to take advantage of wine, beer and liquor sales to strengthen the business at a time when restaurants need this help,” said Heagney at the time.

Perfect Provenance, which only has five parking spaces, has sought to add more seating and partly capitalize on additional parking in the adjacent municipal lot. While restaurants on Greenwich Avenue do not have to provide parking and instead rely on parking on the street and municipal grounds, the Perfect Provenance is in a different area of ​​the avenue, and the commission declined. demand, noting that parking is very scarce in the area down the avenue.

In an email to GFP on Tuesday morning, Ms Lori said she planned to put the building up for sale.

The house was originally a family residence until the 1950s, and was later converted into office space. The previous owner had it for 30 years and stripped it off, removing both the fireplace and the kitchen. Lori installed a kitchen for the cafe and installed a fireplace with a Victorian mantel from England.

Ms Lori said that since moving to California, she sees an opportunity to grow and expand there. She plans to visit Paris for the first time in two years in the fall to attend shows and “find new treasures”.

This story has been updated to indicate that the building at 47 Arch Street will be listed for sale by Perfect Provenance owner Lisa Lori.

Face the trends, the perfect provenance offers an ‘experience’ just off Greenwich Ave

P&Z Watch: Switching from “Retail Food” to “Restaurant” with a full liquor license encounters a problem 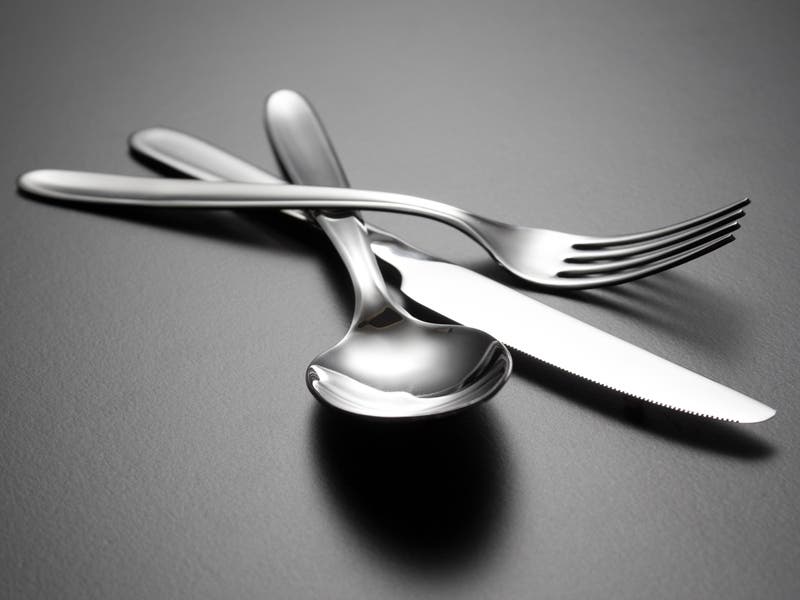 Welcome back, Milford. Here’s all the local news, events and community messages you need for …